Home Entertainment ‘I do not do married Men’ – BBN Ifu Ennada, set to... 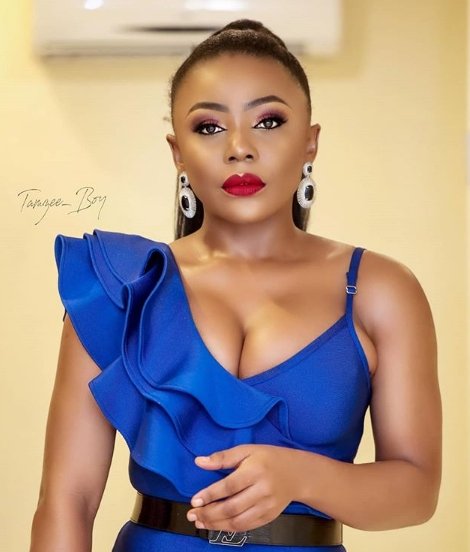 Former Reality Star, Ifu Ennada has revealed that she would be releasing names of married men in her DMs.

According to her, she has been receiving endless DMs from married men wanting to have a relationship or affair with her.

She also expressed she is a huge fan of women, and she would want to get married someday and wouldn’t want her husband cheating on her. 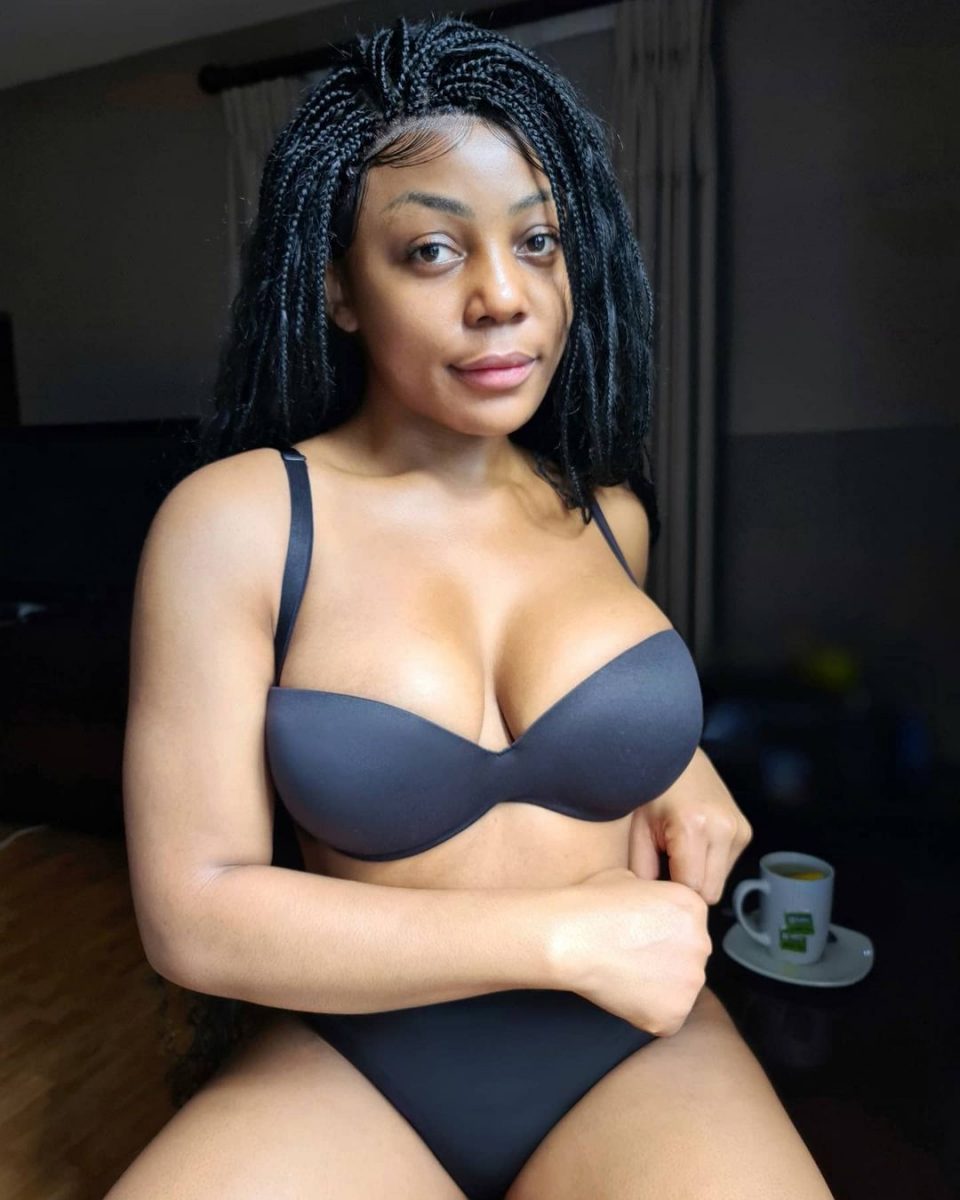 Also, recall some days ago, Ifu Ennada set Instagram on fire as she goes topless (18+ Photos), which might have triggered more married men to Invade her DMs on social media.

Ifu also made headlines recently, when she revealed that there is nothing a man in a relationship can do for her, that she cant do for herself.

While also expressing, she is single by choice, and that even if she wants a child she also doesn’t need the help of a man to achieve that.