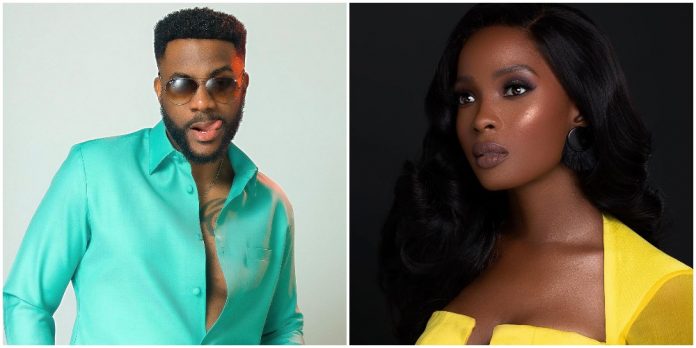 Popular Nollywood actress Jemima Osunde has launched an attack on a fan who urged organizers of the Big Brother Naija reality show to replace Ebuka as it’s host. 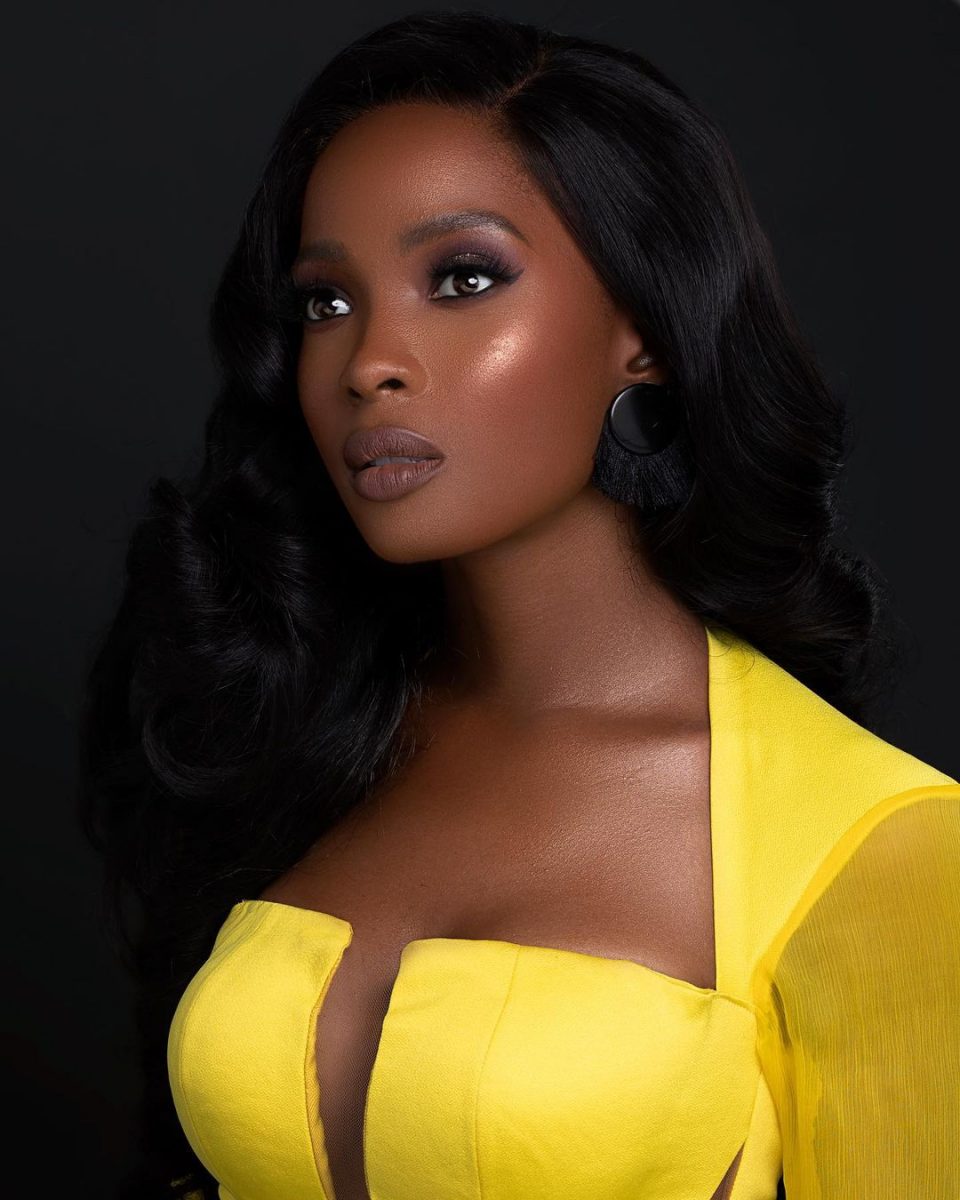 Big Brother Naija reality show has become the biggest reality show in Africa and as fans prepare for the season six edition of the show, questions were raised about who should host the show.

The fan stated that Frank Edoho who famously hosted the ‘Who Wants To Be A Millionaire’ show for years should be considered as a replacement.

However, Jemima Osunde while reacting to this cursed the fan for thinking about such move.

I pray with everything I believe in that someone will orchestrate your own job being taken away from you and it will work. I said what I said. You should get the wickedness you give out as well. Why are you people so mean?

Same way you’ll say “stop using these actors and actresses, give us new faces”….. okay!!! So the other ones should go hungry because you refuse to realize that this is A JOB?!! What should now happen to them? Why must one lose out because of another? Ughh ??

Is it that you don’t realize this is his job and source of income or you’re just wicked?

You will come online and be tweeting they should replace someone at his job when you’re doing the barest minimum at yours. The only difference between our job and yours is that ours puts us on tv and in your faces. Last last, we’re all working to earn a living. Don’t be mean