Home Entertainment Watch Moment Kiddwaya refused to dance with his Ex-girlfriend Erica on her... 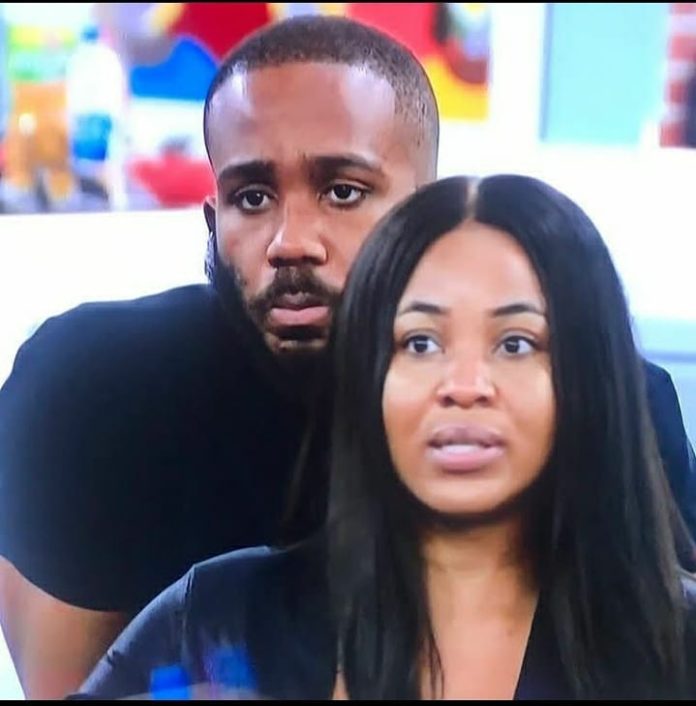 The Queen of the ELITES BBnaija fan Base, Erica marked her 27th birthday in grand style over the weekend.

Her fans made sure it was a day to remember as they ushered her gifts in cash, stocks in American companies and more also a new all furnished 3 bedroom apartment in Lekki.

To cap it all of, most of her BBnaija former housemates were all on the ground to celebrate her.

A video that gone viral, showed moments Erica’s Boyfriend and Billionaire son, Kiddwaya stylishly refused to take over the dance floor with her after another former housemate had kept her company on the dance floor.

Recall in February this year, Kiddwaya finally revealed the relationship between him and erica crashed.

In his defence, he said he wanted to keep the relationship private, but too many people became involved.

Johnson Olumide - March 21, 2020 0
Actress, Toyin Abraham is of the opinion that social media has succeeded in taking the place of family and loved ones away from its...

An Actress Is In Dubai With Her Friend’s Husband – Tonto Dikeh Spills the...

Violette - July 2, 2019 0
Former Big Brother Naija 2018 housemate, Ifu-Ennada is certainly not one to keep mum when trolls come for her on social media. Few days ago, she...

BBNaija reality Star Khloe places a curse on Jaruma over comments about her plastic...

Ifeoma Ngozichukwu - October 9, 2021 0
Koko by Khloe recently called out Jaruma raining curses on her over the alleged claim that she did her plastic surgery in Nigeria. Koko who...