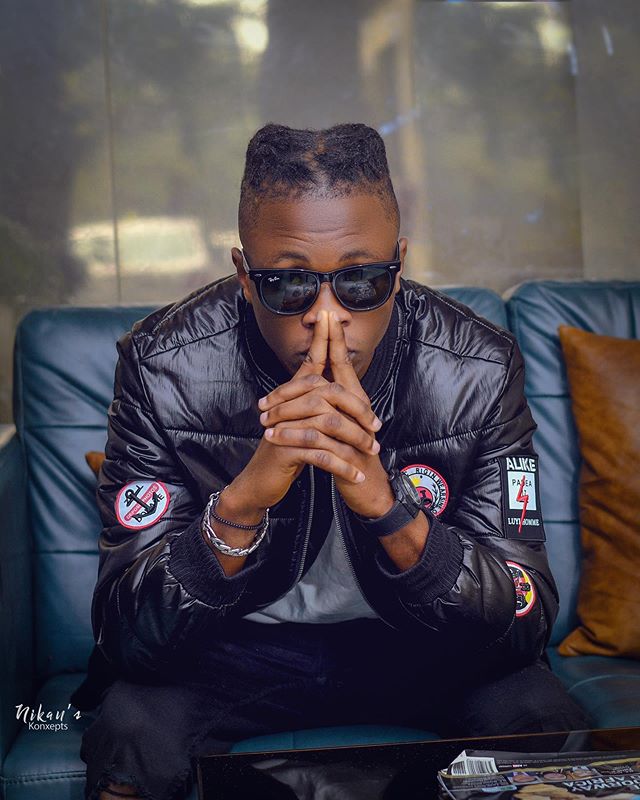 Big Brother Naija season five winner, Laycon, has continued his good form in the entertainment industry as he achieves yet another milestone on social media. 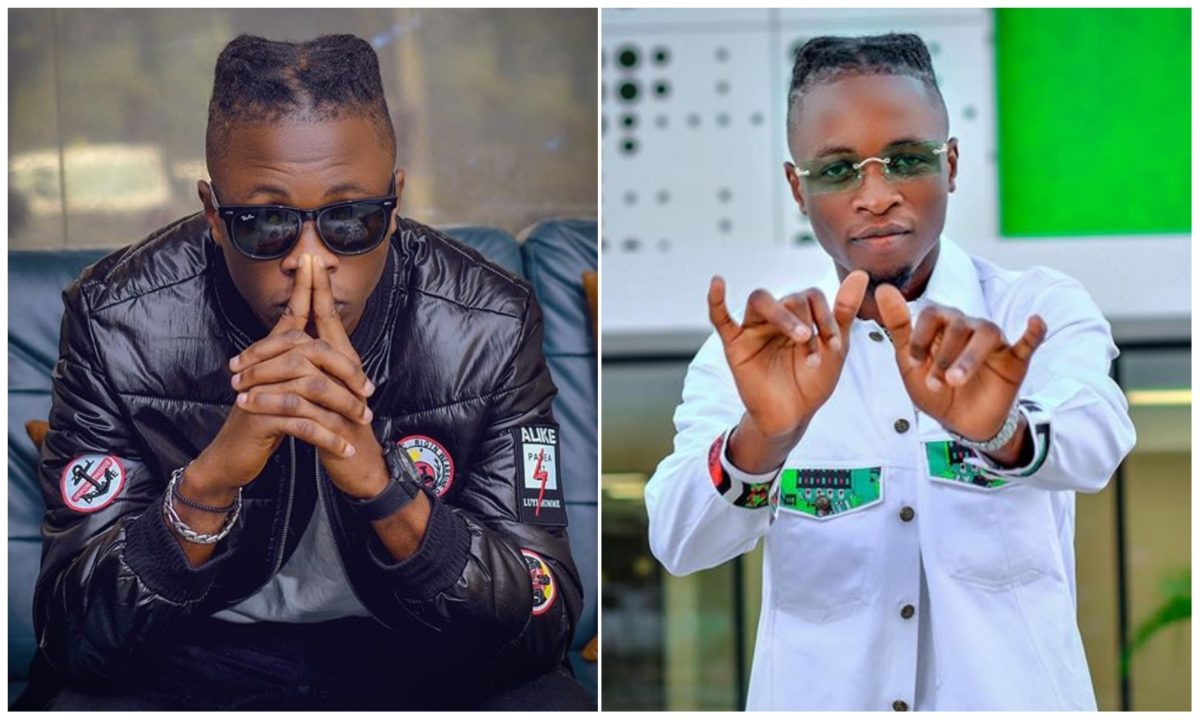 Laycon has become one of the most sorts after talent in the music industry ever since he left the reality show some months ago. He has been able to compete with other top acts by dropping hit singles.

His hard work and consistency have also seen him build a reputable fan base on and off social media, a move that has seen his music being accepted on all streaming platforms.

In a post which he shared on Twitter, the rapper joyfully announced that he received a plaque, the silver play button, from the platform for achieving the feat.

In the caption, Laycon dedicated the award to his ever-supportive fans.

To all my fans, this is for all of us ❤️❤️ pic.twitter.com/TtTr29leMN