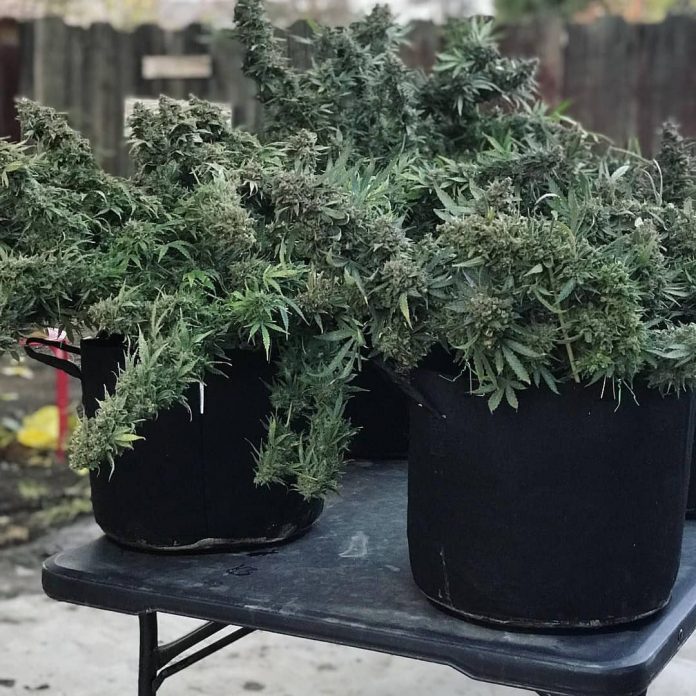 The New York state legislature formally voted to legalize and regulate recreational marijuana for adults and expunge the records of people previously convicted of possession. 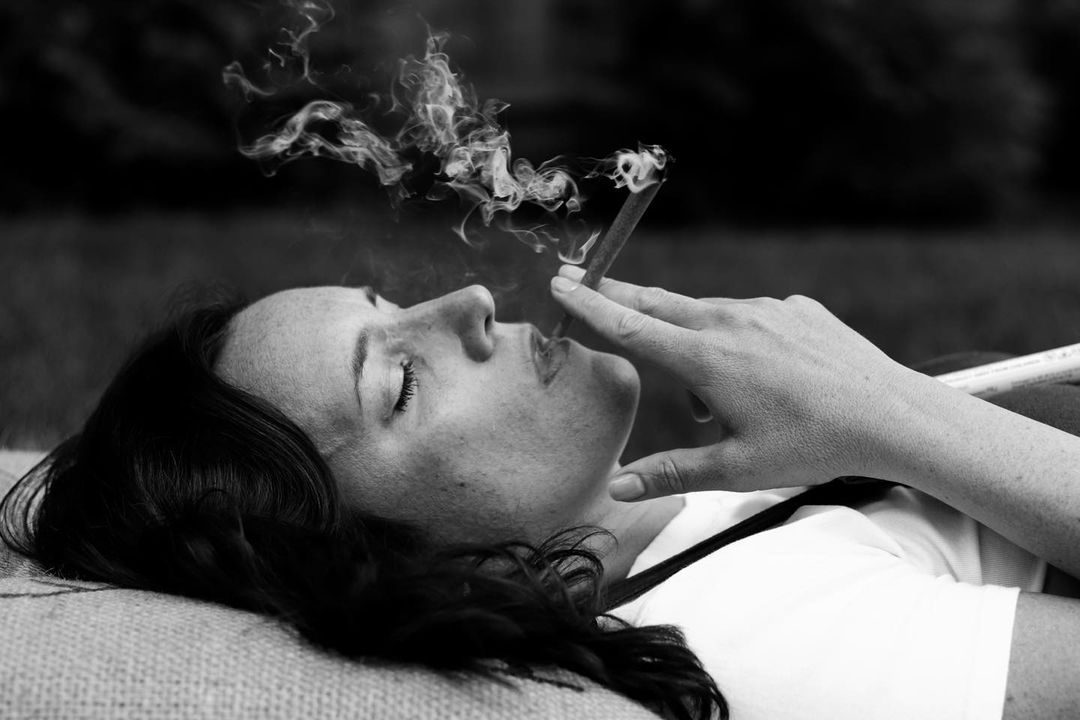 Gov. Andrew Cuomo has previously said he will sign the bill into law once it reaches his desk, and on Tuesday night, he reiterated that plan.

“Tonight, the New York State Legislature took the first step in a major leap forward for the Empire State by passing legislation to legalize adult-use cannabis,” he said in a statement.

“For too long the prohibition of cannabis disproportionately targeted communities of colour with harsh prison sentences and after years of hard work, this landmark legislation provides justice for long-marginalized communities, embrace a new industry that will grow the economy, and establishes substantial safety guards for the public.”

“New York has a storied history of being the progressive capital of the nation, and this important legislation will once again carry on that legacy,” he added. “I look forward to signing this legislation into law.” 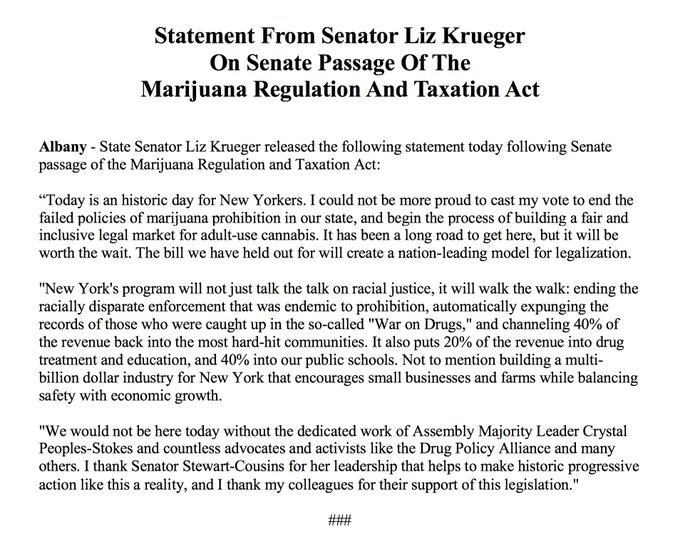 If the bill is signed by Gov. Cuomo, New York will be the 15th state in the country to have legalized marijuana, according to cnbc.