Nigeria music star Davido has finally reacted to the viral pictures of him locking lips and kissing American model Mya Yafai who has been reported as his new girlfriend. 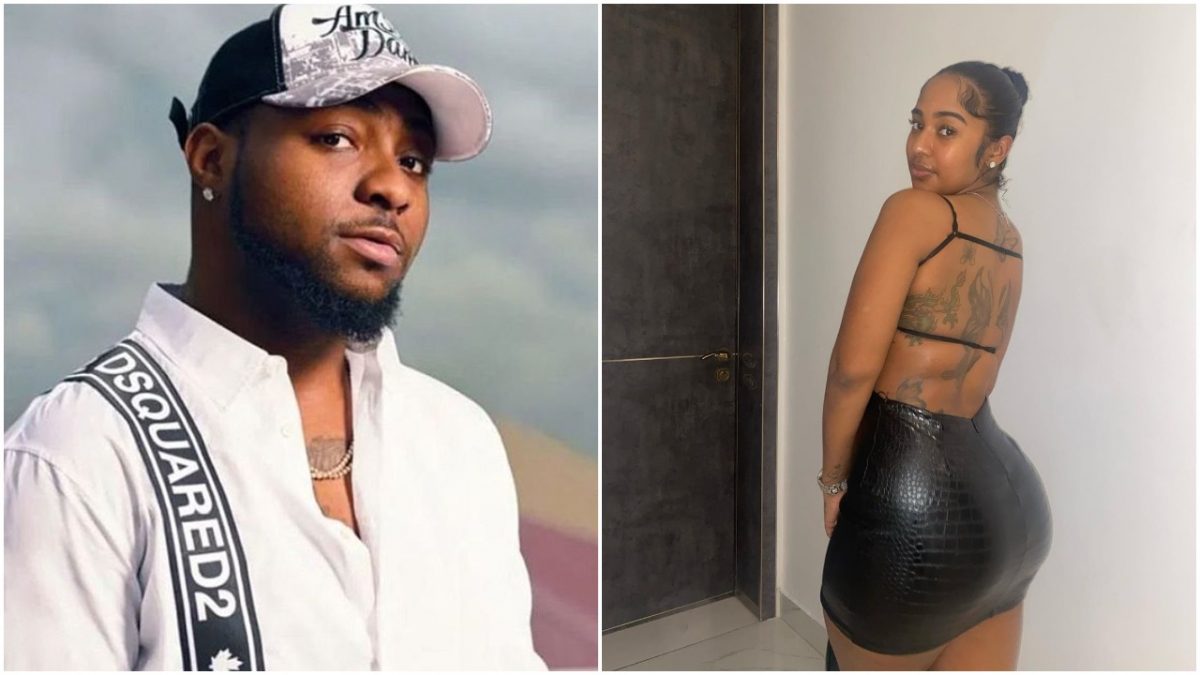 Davido has been trending on social media for the past few hours as he was captured kissing Mya Yafai just weeks after they were spotted leaving a nightclub together.

The award-winning singer has been called out by fans who were eager to see him walk down the aisle with his engaged girlfriend, Chioma.

According to some fans, the ‘Assurance’ crooner has done huge harm to Chioma by engaging her and cheating on her.

However, some fans claimed the singer is only chasing clouts with the relationship he’s currently having with Mya Yafai.

Not bothered by what fans are saying about him on social media, Davido took the bold step of breaking his silence.

See his response to fans below: