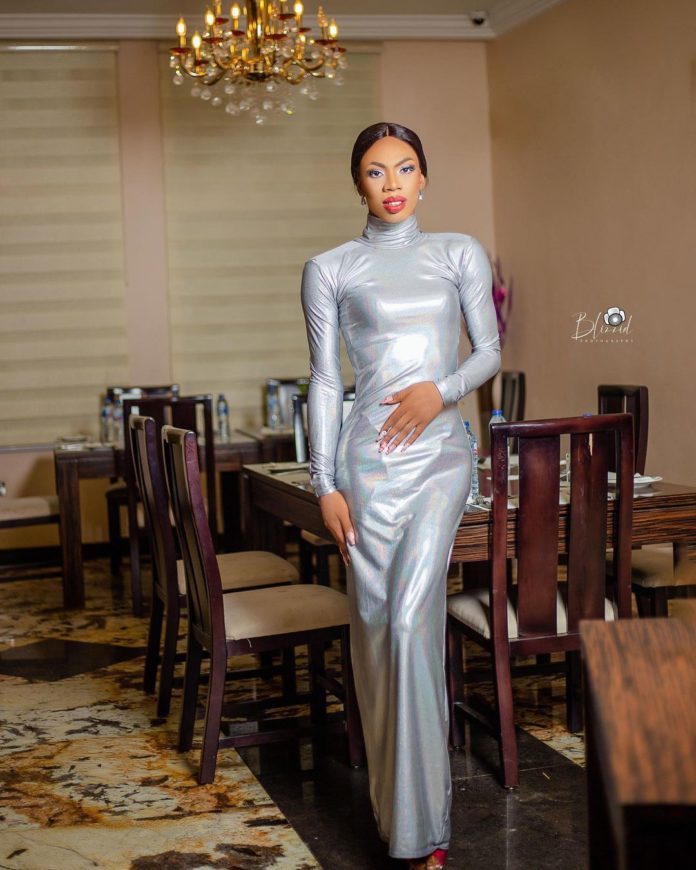 Nigerian Crossdresser, aka princess of Africa, James Brown in a recent interview revealed he is no longer afraid of Bobrisky and right now, Bobrisky should be scared of him.

It’s no longer news that Bobrisky the acclaimed queen of Crossdressing in Nigeria has been at war with his protege, James Brown, to the extent, Bobrisky threatened to use the Nigerian Police to send Him back to Jail.

James while on the interview also expressed that Bobrisky is not the queen of Crossdressing, that’s a self-proclaimed title, Bobrisky gave himself.

James Brown over the last couple of weeks, since he marked his Birthday last month has been able to sign on new endorsement deals and also released a song some days ago.

Watch the Video Below as Crossdresser, James Brown blows hot, says Bobrisky should be scared of me: