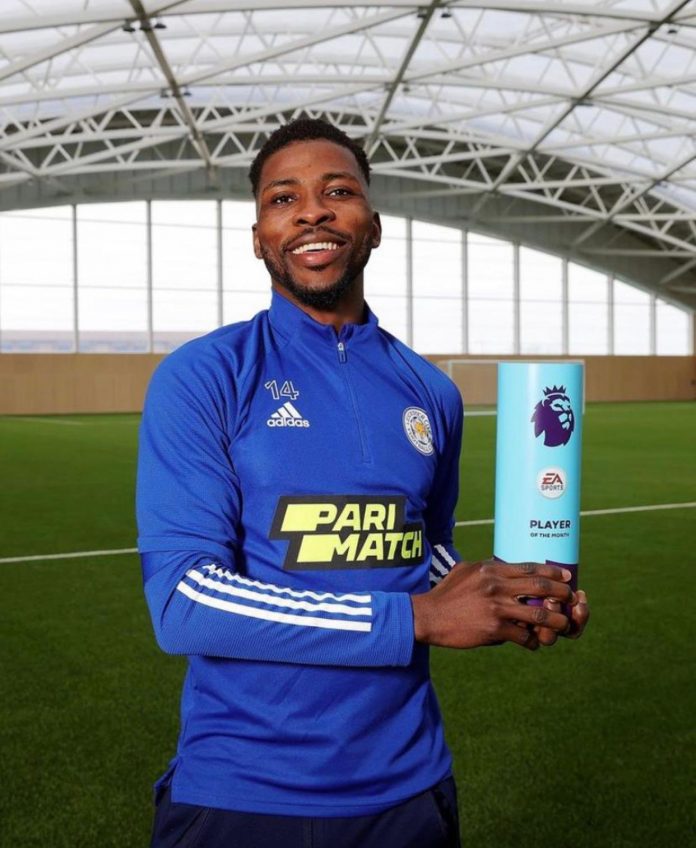 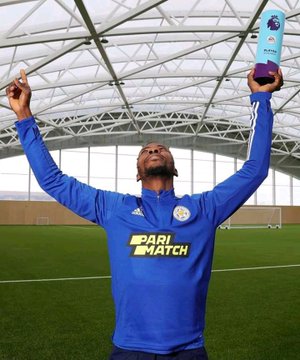 Kelechi Iheanacho, 24, scored five goals in three league appearances for the Foxes in the lead-up to the international break last month, including his first Premier League hat-trick against Sheffield United.

The super eagles forward became a regular partner with Jamie Vardy in front following the absence of James Maddison and Harvey Barnes, scoring league goals in the 2-1 win at Brighton and the 1-1 draw against Burnley.

Adedokun Moses - January 9, 2021 0
Multiple award-winning Nollywood actress, model and filmmaker Omotola Jalade-Ekehinde has joined the list of top personalities in the world to react to the latest...

Eddie Andy - March 8, 2018 0
The Minister of Information, Culture and Tourism, Alhaji Lai Mohammed, has sparked a slew of controversy on the Nigerian social media after he was...

Violette - November 10, 2019 0
Nollywood actress, Omoni Oboli has taken to her Instagram Page to post a picture of her as she just returned to Nigeria looking so...

Johnson Olumide - March 19, 2018 0
The 'Fancy' hitmaker has revealed the pair got on well when they bumped into each other whilst recording at the same studio where Iggy...