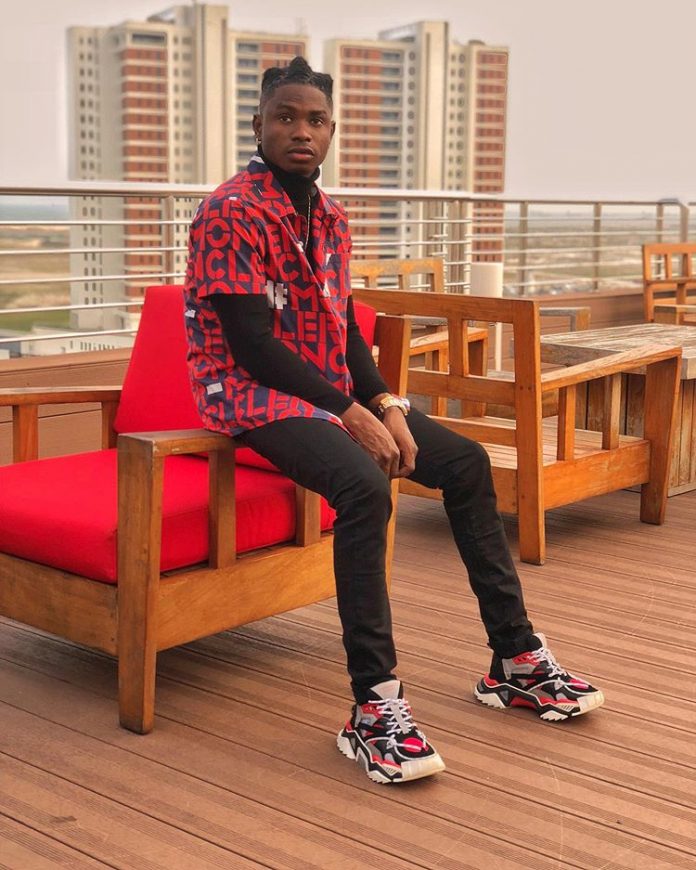 Lil Kesh has been in the music industry over the last 8 years, dropping hits back to back and staying consistent and relevant with sold-out shows, headlining concerts, one might just wonder, how much is he really worth.

When you hear songs like, Cause Trouble, Love Like This, Shoki and Efejoku, then you are tuned in to one of Nigeria’s finest artist.

Am sure these are some of the questions his fans worldwide would be seeking answers to, so with no further delay, let’s take you all the way as we tell all about his Biography, music career, relationships, house and cars.

Lil Kesh whose name is Keshinro Ololade was (born  March 14, 1995), in a suburb of Lagos State, Bariga to be precise. 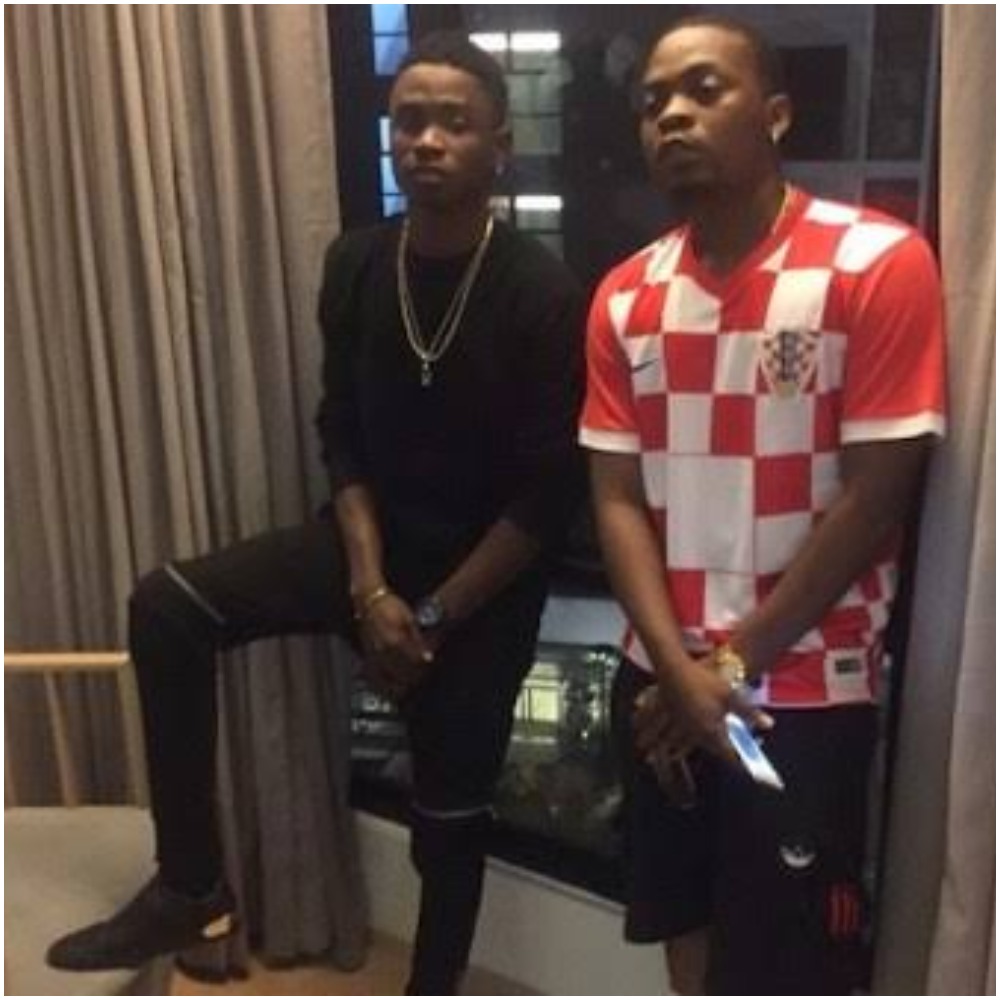 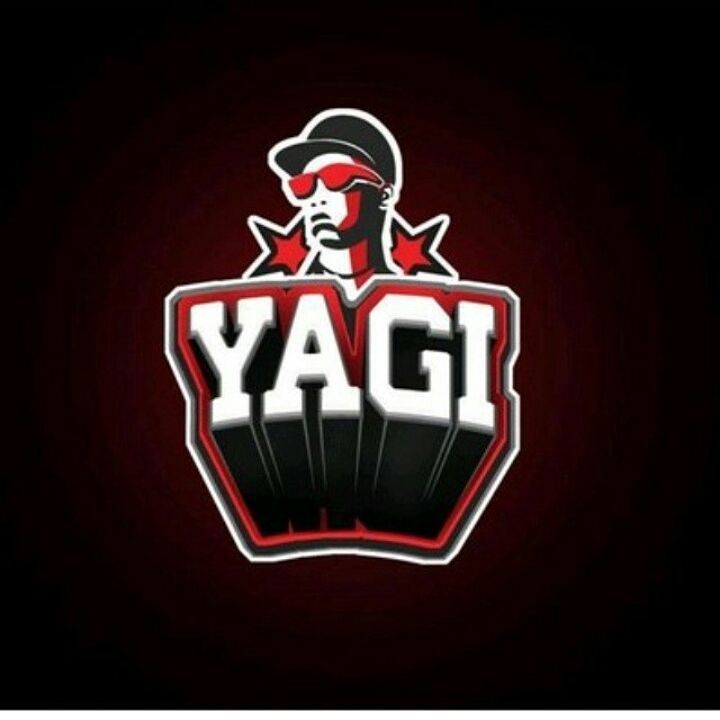 Lil Kesh is not fond of flaunting any special woman on his social media platforms. Despite not flaunting any woman on his timeline, Lil Kesh announced the birth of his first child on the 1st of April, 2021. He welcomed an adorable baby boy.

Lil Kesh was caught at a crossroads when he released a single titled “Logo Benz” which is centred around the use of female pants by online fraudsters popularly referred to as “Yahoo Boys” for rituals.

Despite all the rants from fans, Lil Kesh insisted that he does not feel any regret about releasing such a song.

Just like the majority of the singers in the entertainment industry, Lil Kesh is a lover of a good whip and he has a garage to flaunt.

Kesh got himself a brand new Mercedes-Benz as a 21st birthday gift in 2016 and he has never been shy in showing fans his love for Benz.

The price of Kesh’s car, the brand new Mercedes-Benz, has never been unveiled, but it’s no less than 30 million naira. Lil Kesh can also boast of a Range Rover which is worth around N50 million naira.

The talented singer also got the social media world buzzing when he got his mother a brand new car. Kesh’s mother was all smiles as she received the new whip.

The talented rapper is one of the singers that can boast of being a landlord in Lagos. Months after he stated his desire to buy a house when he stepped foot in the music industry, he made sure the dream came to reality when he purchased a house in Lekki and started living there immediately.His worth increased in numbers when he showed off his new home and it was celebrated by his fans.

Lil Kesh is currently one of the richest and the most influential artists in Nigeria, with an estimated net worth of $1.5 million dollars as of 2022. kesh’s major source of wealth comes from the sales of his hit songs, albums, Youtube music videos, musical tours, and digital streaming on all platforms.

Does Lil Kesh have a house?

How many cars does Lil Kesh have?

Lil Kesh is currently one of the richest and the most influential artists in Nigeria, with an estimated net worth of $1.5 million dollars as of 2022.