Home Entertainment Celebrities Kim Kardashian Net Worth according to Forbes is now estimated at $1... 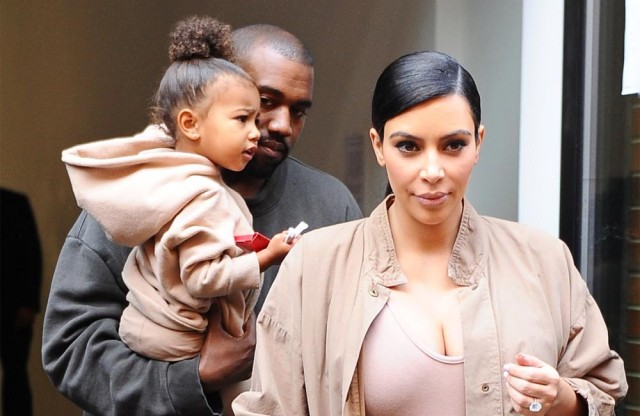 Forbes estimates that Kardashian West is now worth $1 billion, up from $780 million in October, thanks to two lucrative businesses—KKW Beauty and Skims—as well as cash from reality television and endorsement deals, and a number of smaller investments.

Her first launch, 300,000 contour kits, sold out within two hours. By 2018, the business had expanded into eyeshadows, concealers, lipsticks and fragrances, and was bringing in about $100 million in revenue. 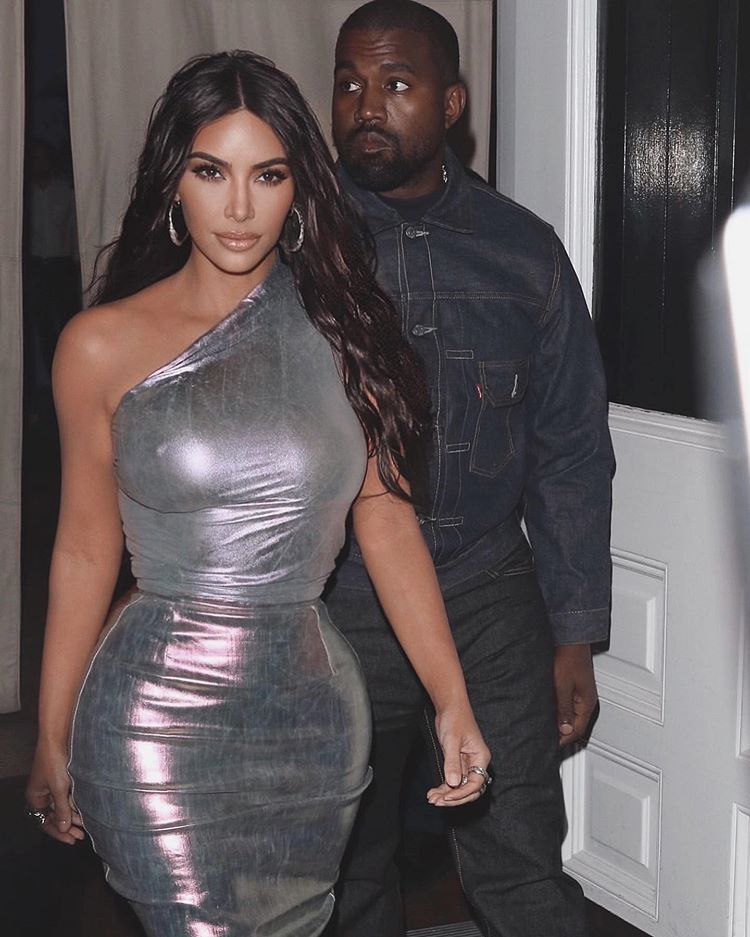 “It’s the first time I’ve moved away from having licensing deals and transitioned into being an owner,” Kardashian West told Forbes in 2017 when she announced her cosmetics line.

She cashed in on that ownership last year when she sold 20% of KKW Beauty to cosmetics conglomerate Coty for $200 million, a deal that valued the company at $1 billion. While Forbes estimates that figure is a little bloated—Coty, which also bought 51% of Kylie Cosmetics in 2020, is known for overpaying—her remaining 72% stake is still worth about $500 million, by our count.

Then there’s Skims, the shapewear line Kardashian West launched in 2019. She raised money from fashion insiders like Net-a-Porter’s Natalie Massane and Theory’s Andrew Rosen, and capitalized on her massive social media following to shill the brand. (She now has 69.6 million Twitter followers and 213 million followers on Instagram.) Skims has been quick on its feet: During the pandemic, when consumers became more interested in comfy clothes for the couch than in smoothing their stomachs under evening gowns, she swiftly started turning the focus to loungewear.

Kardashian West owns a majority stake in closely-held Skims, which hasn’t disclosed its revenues. A source familiar with Skims told Forbes about a transaction that values the shapewear company north of $500 million. As a result, Forbes estimates her Skims stake is worth a conservative $225 million, enough to lift her fortune to $1 billion.