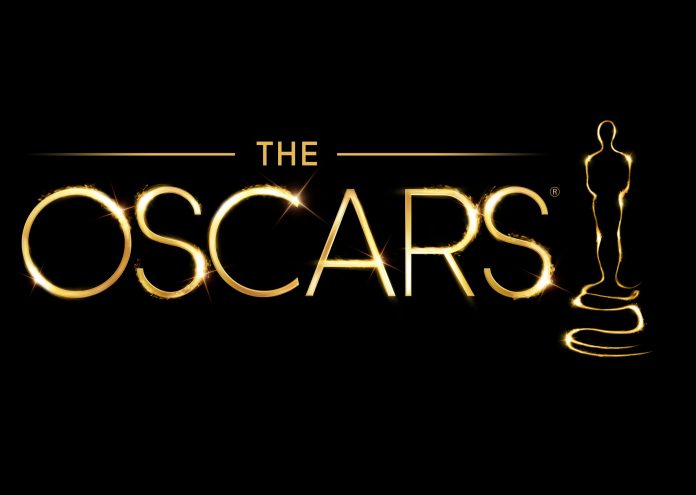 The 93rd Oscar Awards held last night in the United States in the midst of the Coronavirus Global Pandemic.

The Academy Awards, Also known as the Oscars, are a set of awards for artistic and technical merits in the film industry, given annually by the Academy of Motion Picture Arts and Sciences (AMPAS) to recognize excellence in cinematic achievements as assessed by the Academy’s voting membership.

The award ceremony was broadcast from two locations in Los Angeles: The Dolby Theatre and Union Station. Once again, there was no host for the third time following the 2019 controversy which forced Kevin Hart to step down from hosting the previous gig over his homophobic tweets.

David Fincher’s Netflix film Mank led the nominations with 10 in total, while The Father, Judas And The Black Messiah, Minari, Nomadland, South Of Metal, and The Trial Of The Chicago 7 all followed with six nods apiece.

The big winner on the night was Nomadland, which won three prizes in Best Picture, Best Director, and Best Actress for Frances McDormand.

Six films managed two awards, with The Father, Mank, Sound of Metal, Soul, Judas and the Black Messiah all managing a pair of prizes.

Frances McDormand won her third best actress Oscar for her role in “Nomadland” and Anthony Hopkins notched his second-best actor win for “The Father.”

READ ALSO
I Totally Hate My Body, It's A Curse To Me - Princess Shyngle Cries Out

Actress in a Leading Role

Actor in a Leading Role

Actress in a Supporting Role

Actor in a Supporting Role