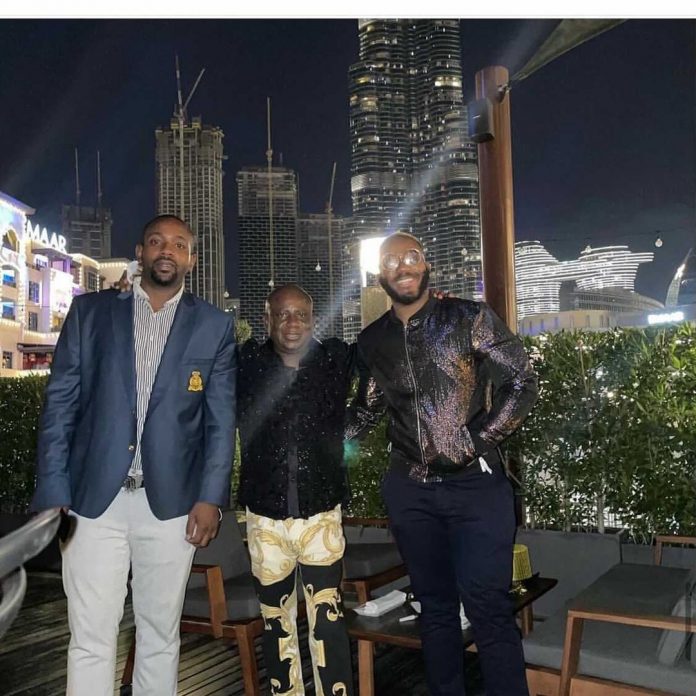 Nigeria’s billionaire, Terry Waya’s son has been accused of allegedly sleeping with a Sex Worker, Refused to pay and ends up beating her with bloodstains all over the floor at the Waya’s house in Banana Island, Lagos.

The incident was reported by a controversial Instagram Blogger, GISTLOVER , who broke the news on their Instagram page earlier today, according to GISTLOVER, It was Kiddwaya’s brother that committed the act.

Although the authentication of the video has not been confirmed, neither has there been any reaction from Kiddwaya himself nor the father, Terry Waya.

Below is a video of the incident that happened at Waya’s house in Banana Island.

Lots of Nigerians on Instagram are already reacting to the news.

See some reactions below.