Home Entertainment How I obeyed God by ending my first relationship to marry Adesua... 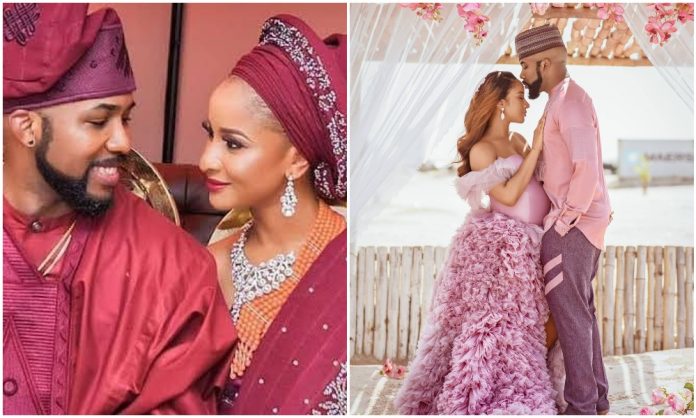 Veteran Nigerian singer and songwriter, Olubankole Wellington, popularly known as Banky W has opened up on his relationship journey with his wife, Adesua Etomi. 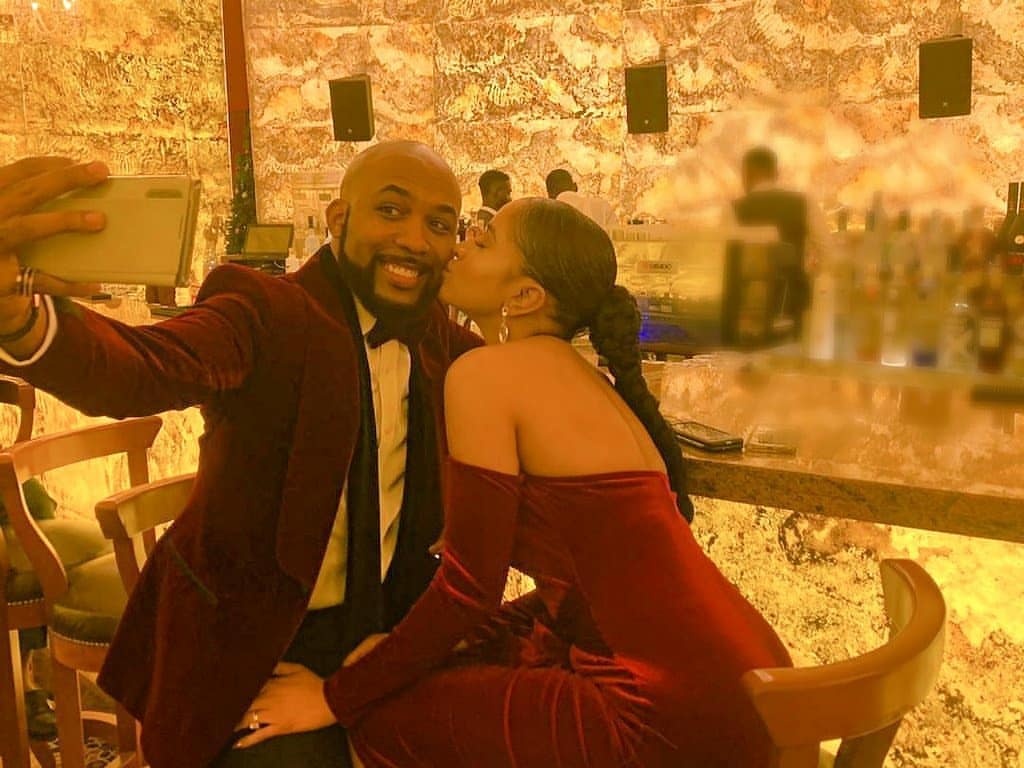 Banky W during a recent event revealed how he heard God’s voice concerning his first relationship just when he decided to leave his youthful lifestyle behind him.

The popular actor she’d light on how he planned his life from age 20-30, noting that he wouldn’t have married his wife Adesua Etomi if he hadn’t obeyed the voice of God to end his first relationship.

“I said to myself by the time I’m 30, I’m going to marry. So I was going to use my 20’s to live like a vagabond, to do anyhow and then when I was about 28 and 29, I would find the person I want to settle down with and at 30 I will marry and I will use two years to enjoy with my wife and then have kids but God had another plan.”

“When I realized I was 32 and I was still living crazy, really reckless and so I started to think about the plan I had before, I said to myself, “Now, I’m 32 it’s time to fixed up”. So at the time, I found somebody that I really got along with very well, and I said to myself, this is the person I’m going to marry. For the first time, I actually took this person to my family and parent, as the person I’m dating, and so on and so forth.”

“But for a few months, I just didn’t really have peace and over the course of a few months, I had three dreams specifically about this situation and God told me in no clear terms, that if I went ahead with my plan, that not only would it bring disaster on myself even the on the person that I was dragging with me, it was not going to work out for us and after I had a third dream.”

“I knew practically what God was saying. So I said let me go to a spiritual leader and I went to someone I trust and told him everything. Do you know what he said to me? He said, “Actually, God told me months ago that this is not the person for you but I know you are stubborn. So I went to God and said, please you know your son, tell him yourself because if I tell Banky this, he will marry the girl next week just to prove a point, that nobody can tell him what to do.”

“During the interview, I just saw the most beautiful sight I’d ever seen in my life. Here is the interesting thing, in my mind that was the first time I have ever seen Adesua, but the truth of it is I had actually crossed paths with her every year, for the past three to four years and I can’t even recognize her as my wife. You know sometimes, you’re praying for something but God won’t give you the answer because you are not ready to handle it.”

“So, if I didn’t obey God to end my relationship, I won’t have married Adesua. So when I saw her, there was this friend I saw with her that I know. I reached out to her and she told me everything about her. I’ve not even seen her in movies before, so I went on Google to do my research and I could the kind of person that she is, not only is she beautiful, she is intelligent, smart, balanced, grounded and she’s not ashamed of her faith. So, I called my friend Tunde and I told him I’ve found my new girlfriend.”