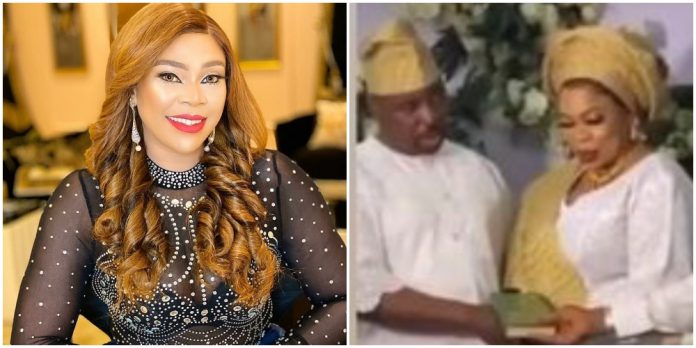 The social media world is currently buzzing as NURTW chairman, MC Oluomo has reportedly married a new wife despite his relationship with millionaire entrepreneur, Ehi Ogbegbor. 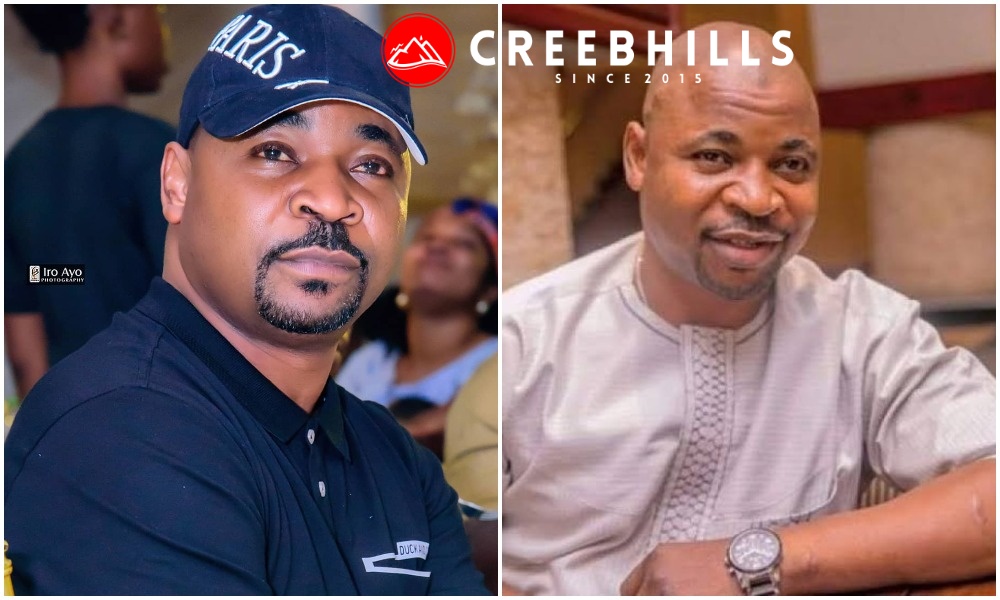 Interior designer Ehi Ogbebor and MC Oluomo made their relationship public earlier this year as they were spotted together in events.

Ehi also gave fans a view of their romantic moment when MC Oluomo celebrated his birthday some months ago. 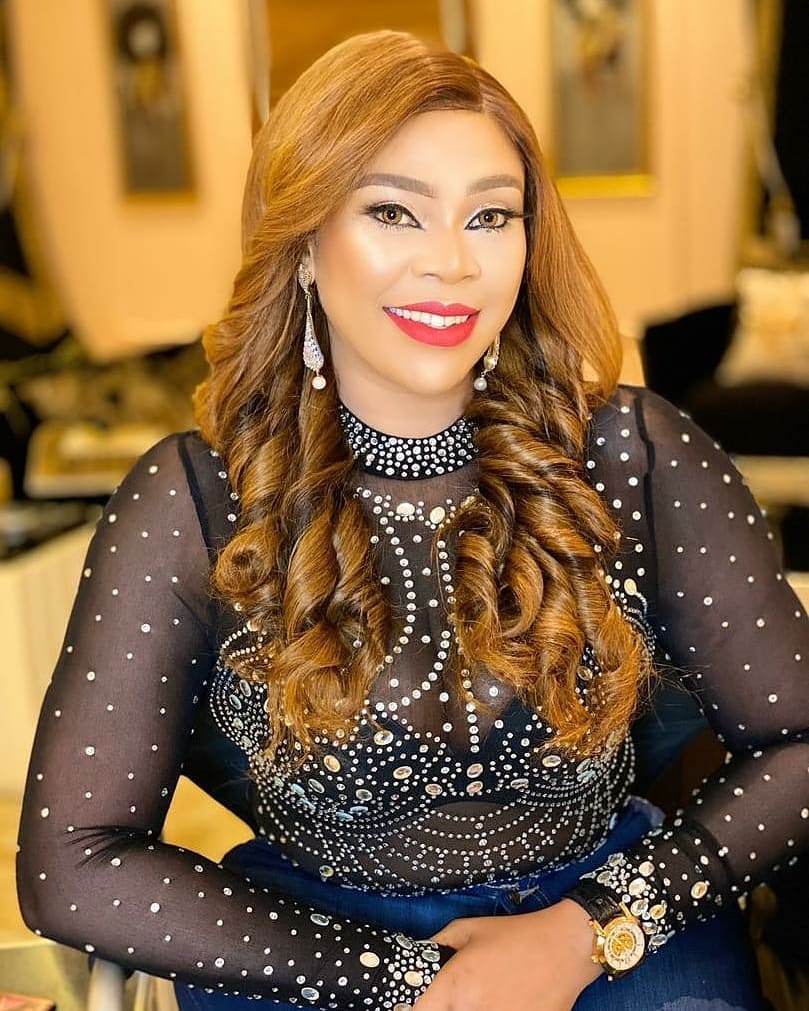 However, things seem to have taken a dramatic turn as MC Oluomo was spotted getting married to a new wife in Lagos.

In a video that has gone viral on social media, MC Oluomo could be seen rocking a matching outfit with the bride as some clergymen pray for them.

The wedding reportedly held this week in Ebutte Metta and clips from the event were shared by some of the vendors involved in planning the wedding.

This move will come as a surprise to some Nigerians who are used to seeing Ehi Ogbegbor and MC Oluomo showing off each other on social media.

See video of MC Oluomo and his alleged new wife below:

I didn’t leave YBNL at the right time, it affected my career – Lil...

Don’t be fooled, some of the richest people you know are poor —...

Violette - January 15, 2021 0
Talented Nigerian rapper Lil Kesh has taken over the role of a counsellor as he urges fans and followers on his social media platforms...

Johnson Olumide - February 17, 2020 0
In the mood Of Celebrating The Resurrection of our Lord Jesus Christ, popularly called Easter across the Entire Globe. Momanger  Kris Jenner Shared this...