Home Entertainment How my Ivorian PA, Oye Kyme tried to seduce me – Bobrisky... 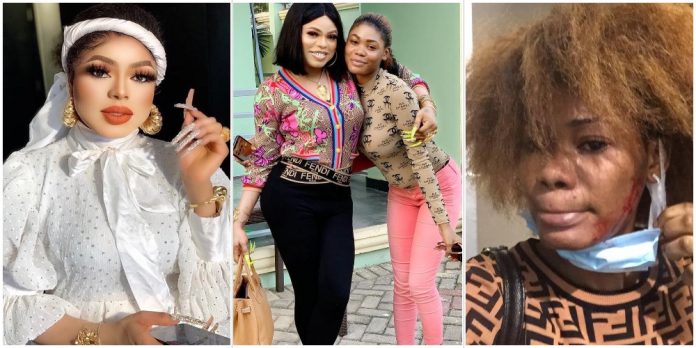 Instagram drama queen, Bobrisky has revealed how his former loyalty from Ivory Coast, Oye Kyme tried to seduce him during their stay together. 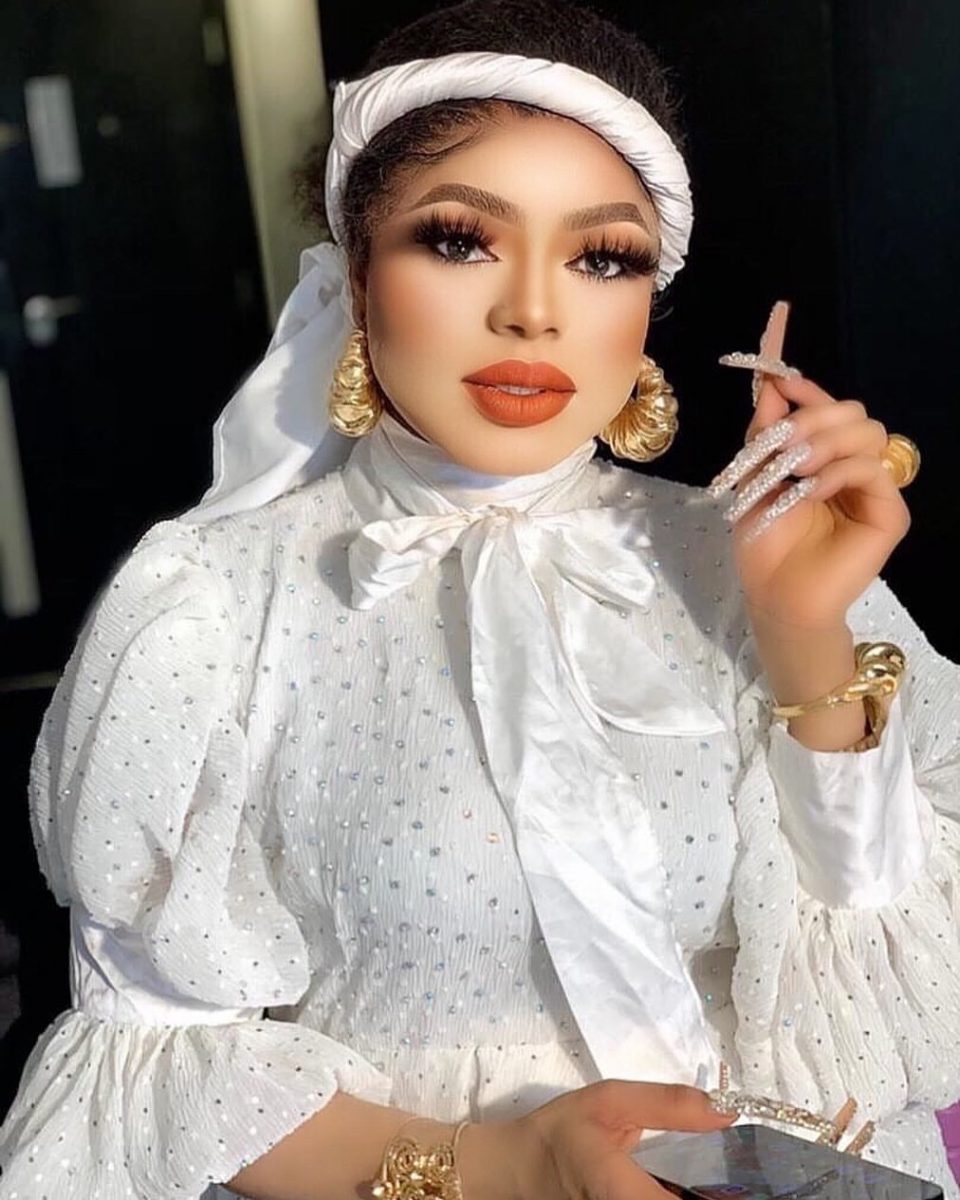 Oye Kyme was one of Bobrisky’s loyalties who got a tattoo of him to prove their love and it wasn’t surprising when she summoned to Nigeria by the cross-dresser.

Bobrisky and Oye Kyme gave Nigerians some good time on social media, they posted videos and pictures of the good time they had together before things took a dramatic twist.

Oye Kyme called out Bobrisky for allegedly assaulting her physically, she noted that Bobrisky beats her at every opportunity he gets.

Though Bobrisky came out to deny the allegations, Oye Kyme has to continue dragging his former mentor, revealing some of his deepest secrets.

Bobrisky has now come out to clear his name as he opened up on how Oye Kyme tried to seduce him during their time together.

According to the cross-dresser, all the clothes Oye Kyme brought from Ivory Coast are short and she tried to make use of the opportunity.

Bobrisky also denied hitting his Ivorian PA as he asks her to show the mark of where she hit with a speaker.

See video of Bobrisky speaking below: