Home Entertainment Tacha calls out close friend who tried to hook her up with... 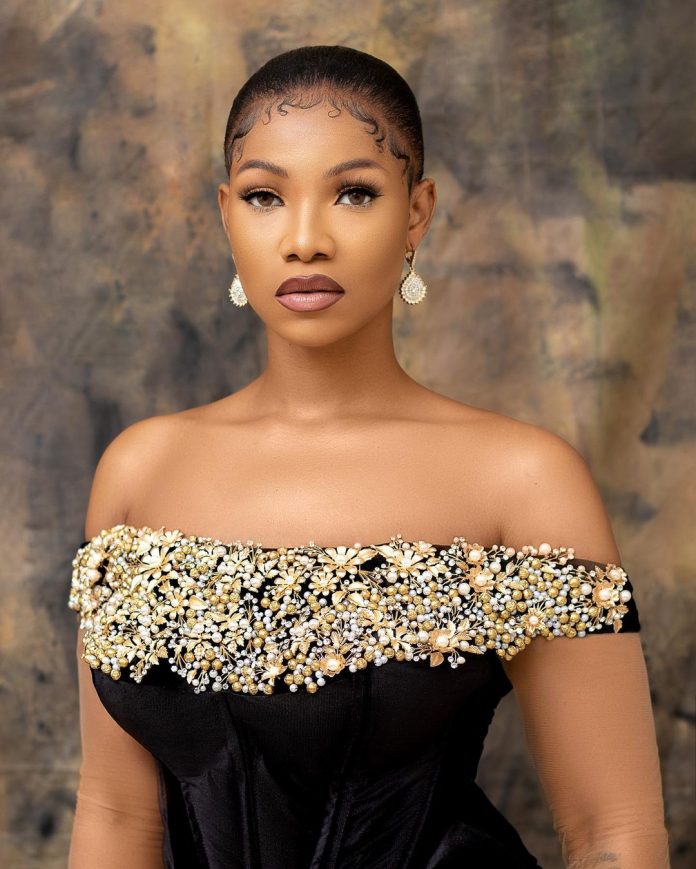 Former Big Brother Naija housemate, Natasha Akide popularly known as Tacha has taken to social media to call out an unknown person who tried to hook her up for runs. 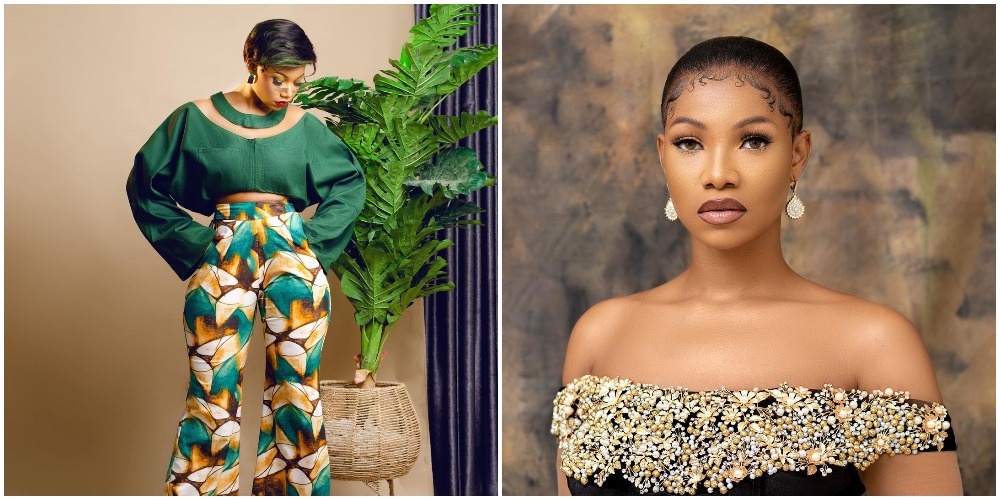 Tacha has become one of the most controversial personalities in the entertainment industry ever since she left the BBNaija.

She’s not been scared of voicing out her frustrations and it seems someone has forced her to unleash her anger.

Tacha in a new video on her timeline called out an unknown person who tried to hook her up with men for runs.

According to the beautiful screen diva, the person has been consistent in acting nice whenever she sees her but turns a new leaf in her absence.

Tacha insisted that she will involve herself in a physical battle with the person next time he or she tries to bad mouth her.

The popular brand influencer who couldn’t hide her frustrations noted that person should stay clear of her way as she’s willing to fight due to the workout she has been involved in.

It’s still unclear if Tacha will reveal the person’s identity but fans will be glad if she let the cat out of the bag.

See video of Tacha voicing out her frustrations below: