Home Entertainment Any man that can control his s*xual urge, has solved 80% of... 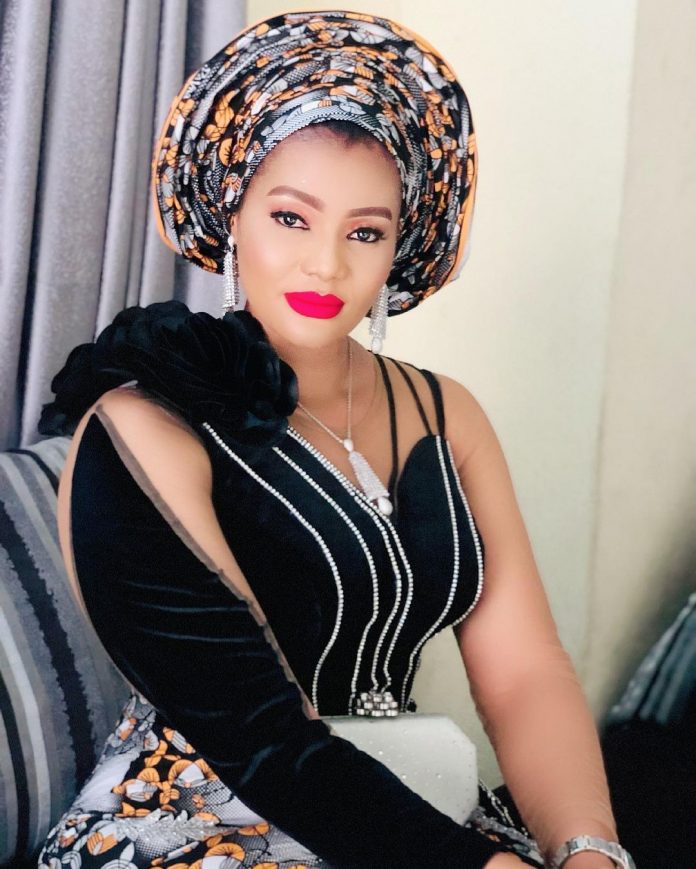 Nollywood actress Nkiru Umeh, among many other celebrities, reacted to the murder of Super TV CEO, Usifo Ataga in which Chidinma Ojukwu is the prime suspect (watch the video here).

According to the light-skinned actress, Any man that can control his s*xual urge has solved 80% of his problems on earth, she also said from the generations in the bible up to his 21 century, sex has been the easiest and fastest means of destruction for men.

The Former Minister for Aviation, Femi Fani Kayode also added his own 2 cents on the matter, as he believes that Sleeping with a 21yr old girl doesn’t warrant such death. (READ IT HERE).