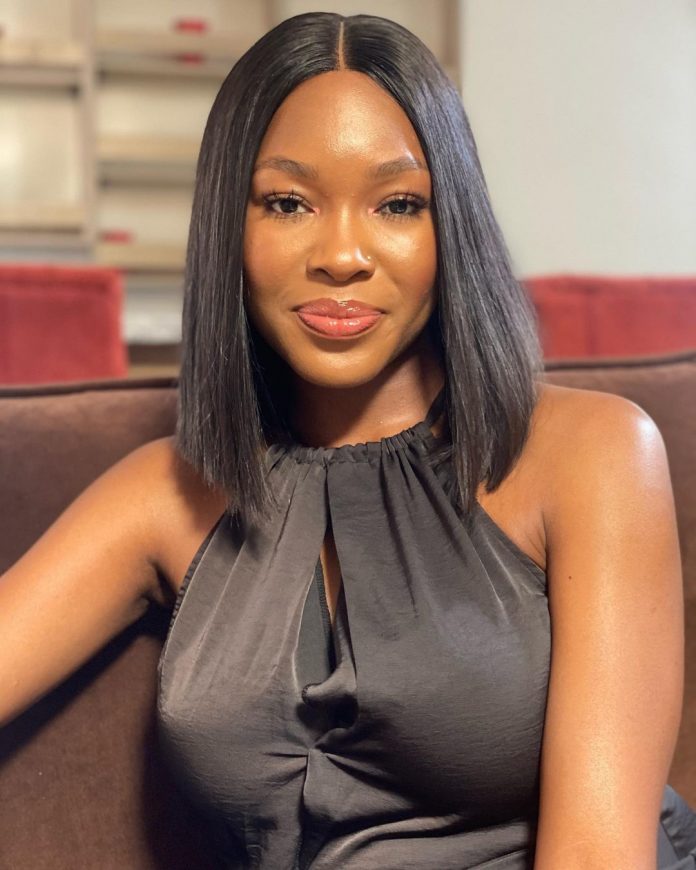 Nigeria’s fast-rising reality TV Star, Vee revealed on her latest post via social media that she has been hospitalized.

The upcoming female singer who just barely 24 hours ago made her debut as a reality show host confirmed to her fans that she is currently admitted to the hospital because she has Typhoid and Malaria.

But also took the opportunity to assure her fans that she will be ok.

While in the BBnaija House Reality show last year, Vee and eventual winner Laycon connected well musically and both won many sponsored tasks that involved them creating music/advert to promote brands who were BBNaija Sponsors.

Vee was also recently dragged by Laycon fans, as they accused her of not promoting laycon’s music, vee reacted by telling her social media trolls to never ever come for her (READ IT HERE).