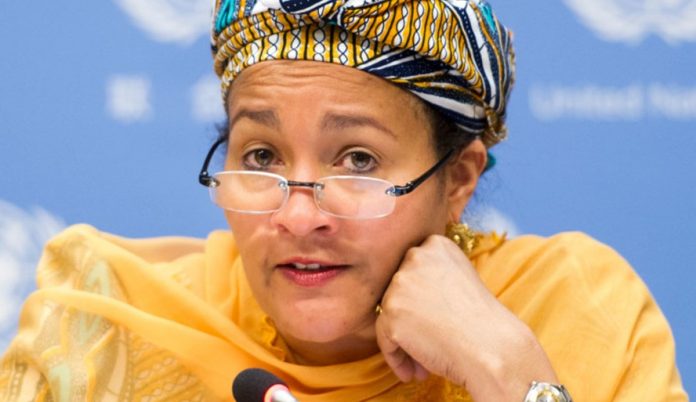 Ms Mohammed, also the UN Sustainable Development Group chairwoman, said this on the sidelines of a public lecture on Thursday in Abuja. According to her, young Nigerians must always speak positively about the country.

“I agree with you that the potential in this country has not been met, and we could have done much better with this government, with the past government, and with the government before.

What I disagree with is people going about saying there is no hope and condemn everything about the country. So, to say nothing is happening, define what you mean by nothing.

Mind what you say because it has impacts on people’s lives. Some people take it seriously, whether what you say is true or not. It is, therefore, important to always consider the implication of what you want to say about your country is before saying them,” she said.