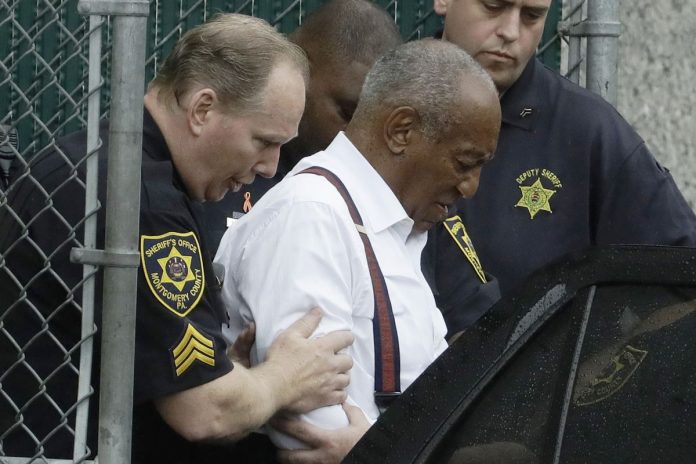 American  Comedian, Bill Cosby has been released from prison on Wednesday after his conviction on sexual assault charges was overturned by Pennsylvania’s highest court.

Cosby, 83, was freed as a result of what the court ruled was a violation of his rights in his criminal trial.

In an opinion written by Justice David Wecht, the court said a prosecutor involved in investigating Cosby, Montgomery County (Pa.) District Attorney Bruce Castor, induced Cosby into making incriminating comments in a civil case by promising him that his statements wouldn’t be used in a parallel criminal case.

Cosby was sentenced in September 2018 to three to 10 years in state prison for allegedly drugging and sexually assaulting former Temple University employee Andrea Constand in 2004. Cosby has served a little less than two years of his sentence.