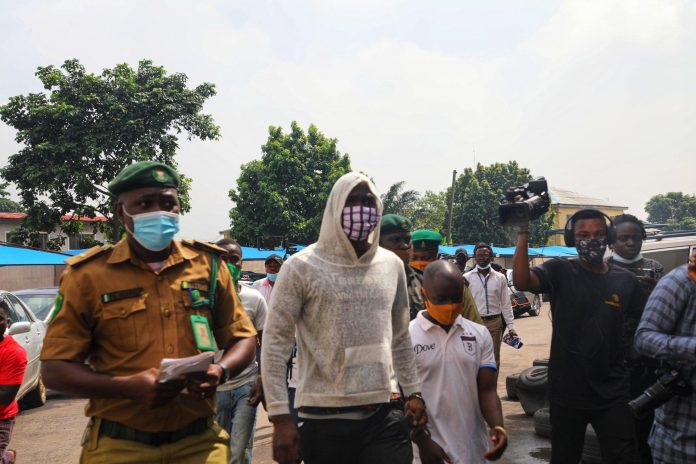 Baba Ijesha, who has been in custody for alleged sexual molestation (watch the 18+ video here), since his arrest on April 22, was finally released on bail on Thursday.

Popular Yoruba actor, James Olanrewaju (also known as Baba Ijesha) has been released on bail by a Special Offences Court sitting in Ikeja.

Justice Oluwatoyin Taiwo granted Baba Ijesha bail in the sum of N2 million and two sureties: a lawyer and a family relation.

The judge ordered that the bail conditions must be granted within seven days while declaring that the next sittings will be on July 26, 27 and 28.