Home Entertainment You can’t bring a good man down – Ighalo reacts to his... 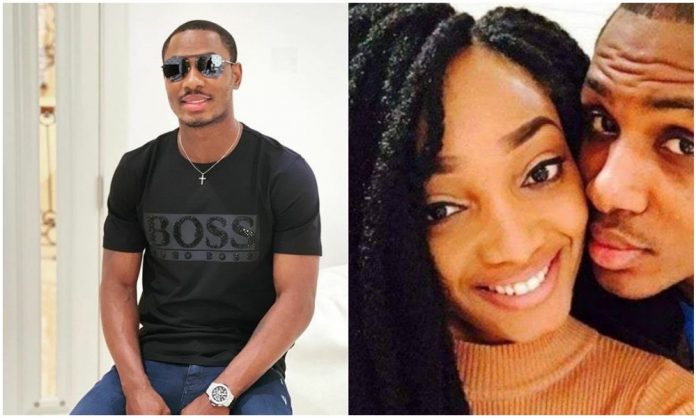 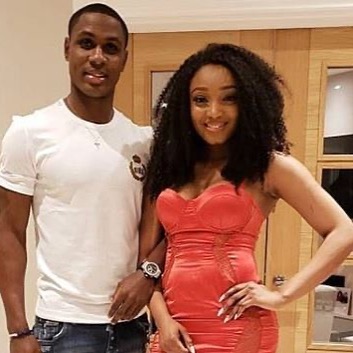 Ighalo might have been having a good time on the pitch of play but his relationship life is nothing to write home about.

The former Super Eagles forward relationship with Sonia has hit the rock as both superstars are on the verge of divorcing.

Controversial blogger, Cutie Julls also revealed that Ighalo might lose all his asset if the divorce work out, (Read Full Gist Here).

Despite this, Ighalo has responded to Sonia’s outburst on social media by claiming that a good man can not be brought down.

Sonia had shared a post on her page claiming she can take everything Ighalo have worked for without any repercussions.

Ighalo who seems sure of what he has achieved in the past few years noted that who God has blessed no one can curse. 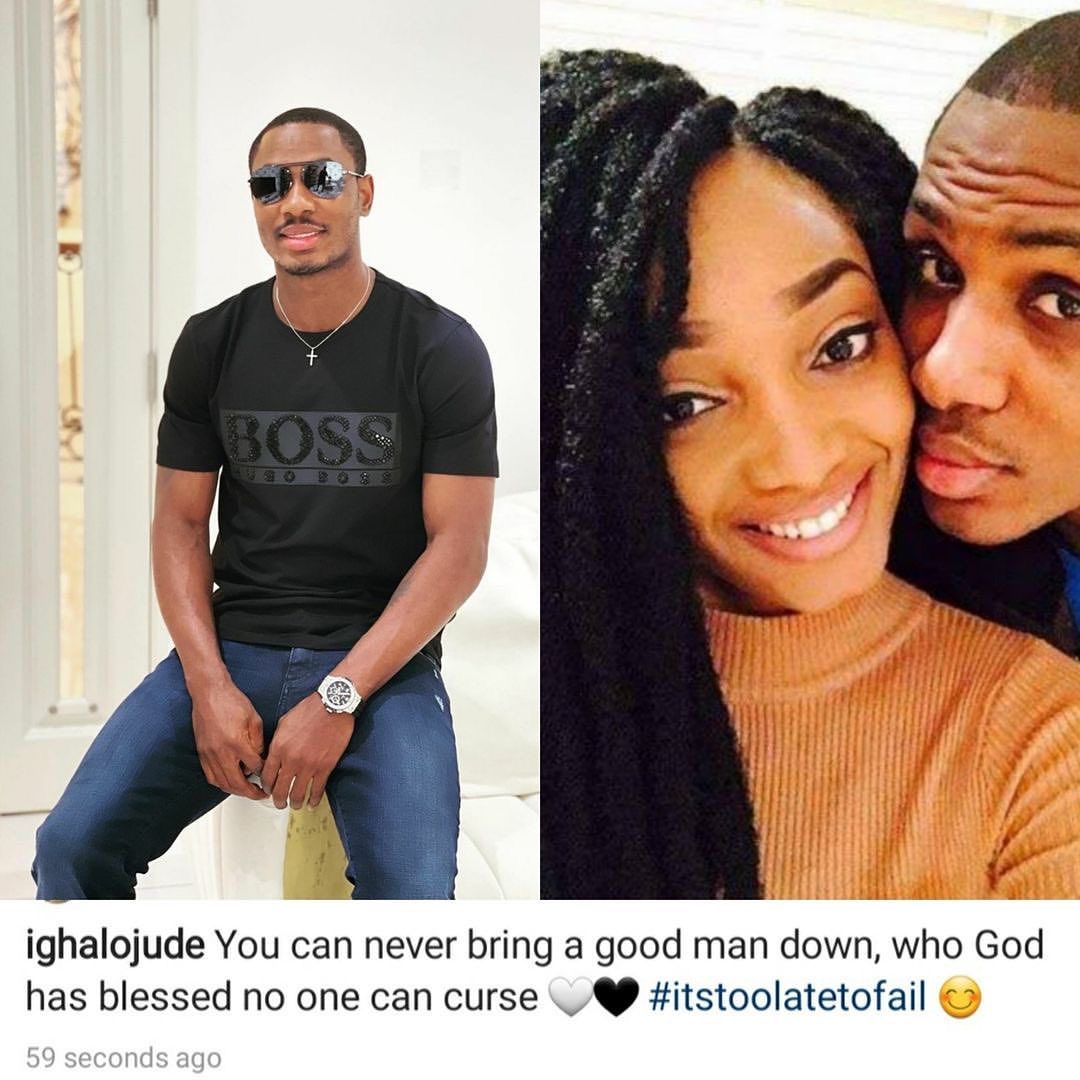