Home News Just In: President Buhari postpones his medical trip to the UK 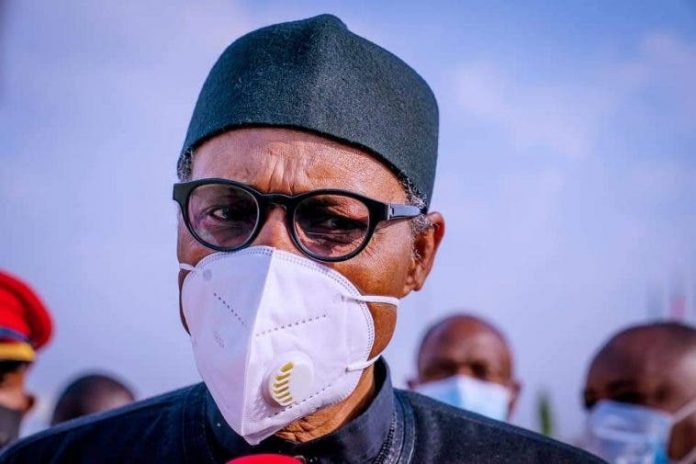 President Muhammadu Buhari has postponed his medical trip to London indefinitely.
Femi Adesina, the presidential spokesman, announced this in a statement on Friday.

“The medical follow-up visit of President Muhammadu Buhari to the United Kingdom earlier scheduled for today, Friday, June 25, 2021, has been postponed. A new date will be announced in due course.”

The President just Yesterday approved the allocation of three-bedroom houses to the Super Eagles Squad who won the African Cup of Nations in Tunis, Tunisia, in 1994.

The Senior Special Assistant to the President on Media and Publicity, Garba Shehu, disclosed this in a statement on Thursday titled ‘President Buhari allocates houses to 1994 Super Eagles squad, winners of the African Cup of Nations.’ 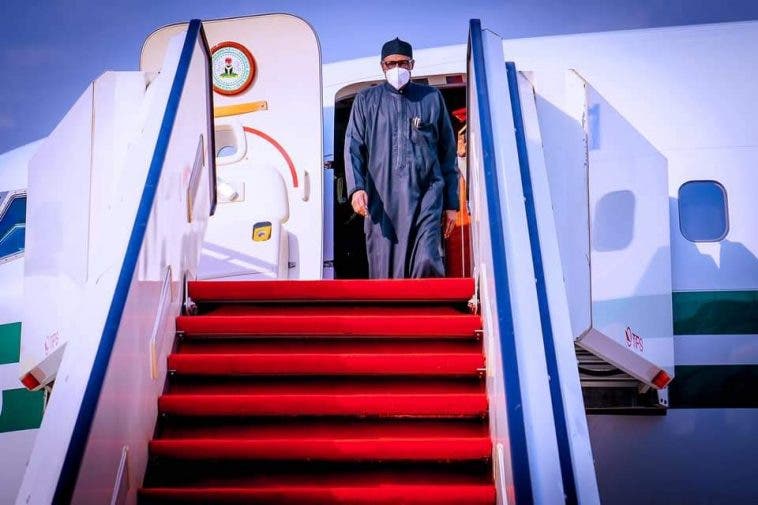 The statement read, “President Muhammadu Buhari has approved the allocation of three-bedroom houses to the Super Eagles squad that won the African Cup of Nations in Tunis, Tunisia, in 1994, making real a promise by the Federal Government.

“Following a memo by Minister of Works and Housing, Babatunde Fashola, the President approved the allocations in their states of preference, noting that six players and three technical crews received their houses already.

Johnson Olumide - February 17, 2020 0
The younger sister of the Queen of blogging in Nigeria, Laura Ikeji Modeled for the fashion house, Ramore for their Hit Hard collections. see...

Ruggedman Calls On BBN Soldiers To Use Their Social Media Influence For The #SayNoToSocialMediaBill...

Violette - November 23, 2019 0
Rapper Ruggedman has taken up the responsibility to bring to notice of latest development of the present situation of Nigeria to the fans of...

Lesbians are chasing me – Ghanaian Rapper Eno Barony cries out

Johnson Olumide - March 21, 2020 0
It is becoming quite unclear what many of these ‘unknown’ lesbians see in Ghanaian celebrities for which reason they keep bugging them with proposals. After...

“10 bullets was removed from my head” – Angela Okorie Speaks on her Robbery...

Violette - December 15, 2019 0
Nollywood actress, Angela Okorie has finally shed light to the robbery incident that occur to her some days ago. Recall that the actress car was...