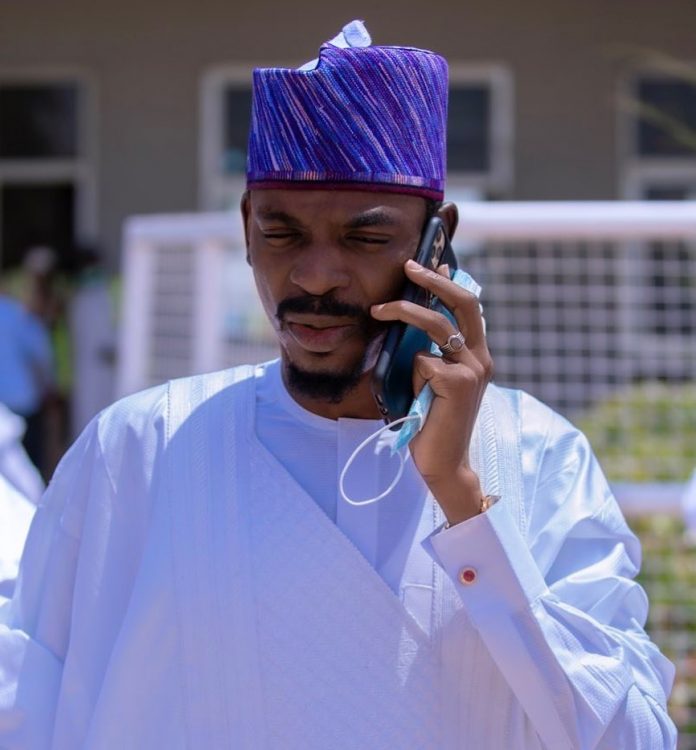 According to Bashir who took to his verified Facebook page to share his opinion on the arrest, said “the language is now so clear for everyone to Understand.

The Tweet got a lot of Nigerians irritated as they took to social media to call out the President, the same tweet was hours later deleted by Twitter.

That action by Twitter, lead to the Ban of Twitter Operations in Nigeria by the Minister for Information Lai Mohammed. (READ IT HERE). 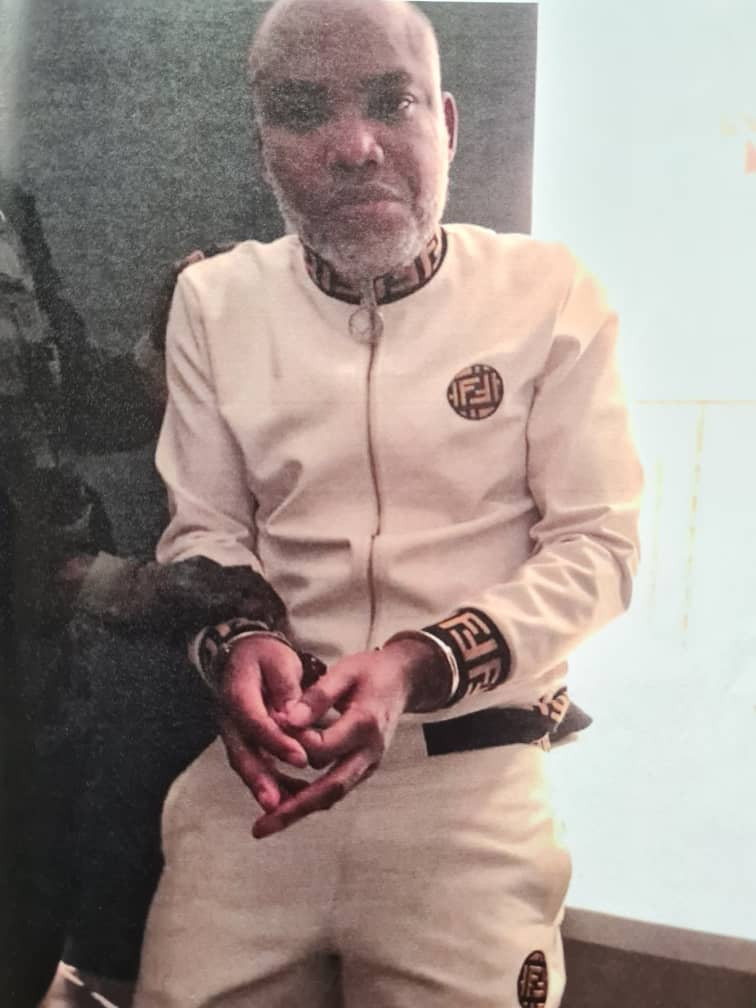