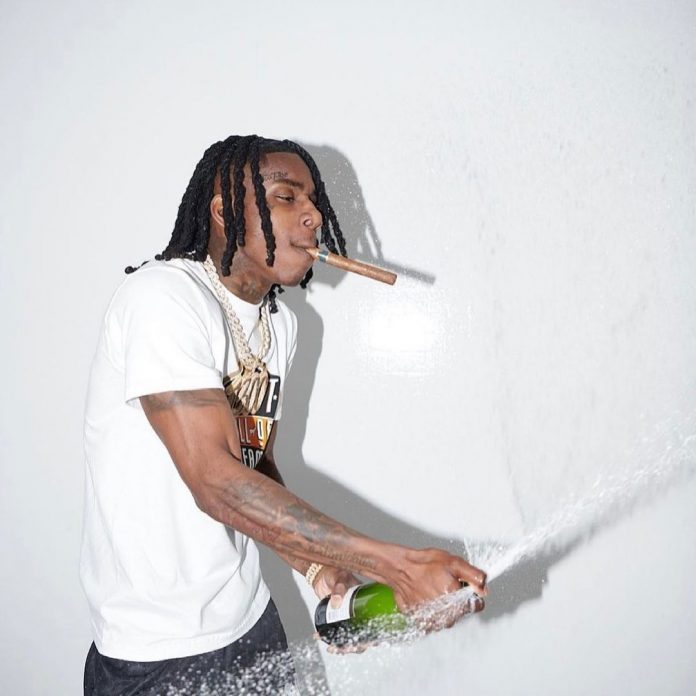 Polo G was recently arrested in Miami following an album release party for his new LP, Hall of Fame.
The arrest took place early Saturday morning (June 12) as the rapper and his team was heading to an afterparty following the album release event on Friday night (June 11).

Information on the arrest is scarce at this time, but Polo was booked on charges of resisting arrest, battery on a police officer, criminal mischief, resisting arrest, and threatening a public servant, according to Miami arrest records obtained.

Last night, his mother and manager Stacia Mac took to Instagram to inform fans that Polo G, his younger brother, and their security had been pulled over by Miami police. In the videos, multiple police cars and officers can be seen.

One officer can be heard saying “what we got going on here is an ongoing investigation.” The security guard who was allegedly riding with Polo G and his younger brother is also heard reassuring Stacia that both Polo G and his brother were safe.