Home Sports Serena Williams defeats Buzarnescu in 3 set to reach 3rd round at... 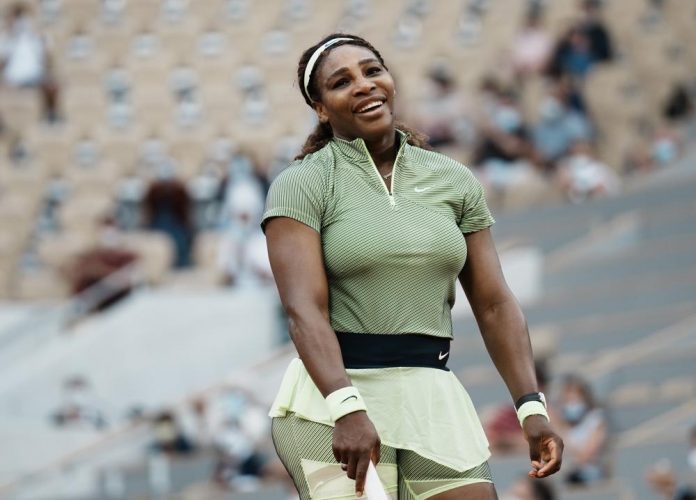 Serena Williams defeats Mihaela Buzarnescu in the second round of the French Open to reach the third round after battling through a 3 set thrilling match that lasted over 2 hours.

The 39-year-old took the first set in astonishing fashion as she went on to win 6-3, but was pegged back in the second as the 174 ranked player, Michaela took the Second set at 7-5.

Serena bounced back to her usual self in the Final and third Set, as she reached a commanding 2-0 lead before asking the Umpire for a to-go inside for “two seconds”.

She returned to Court to increase her lead to 4-1 on the final set, and in the final game and match point, Serena Williams stings a return back and Mihaela Buzarnescu can only find the net. 0-40.

Serena Just too good in the end, she forces Mihaela Buzarnescu deep and the Romanian can only throw strings at a response that drops a long way short and its game, set, and match.

At last year’s tournament, which was moved to a September start because of the pandemic, Williams retired prior to her second-round match due to an Achilles injury.

This made everyone smile ?