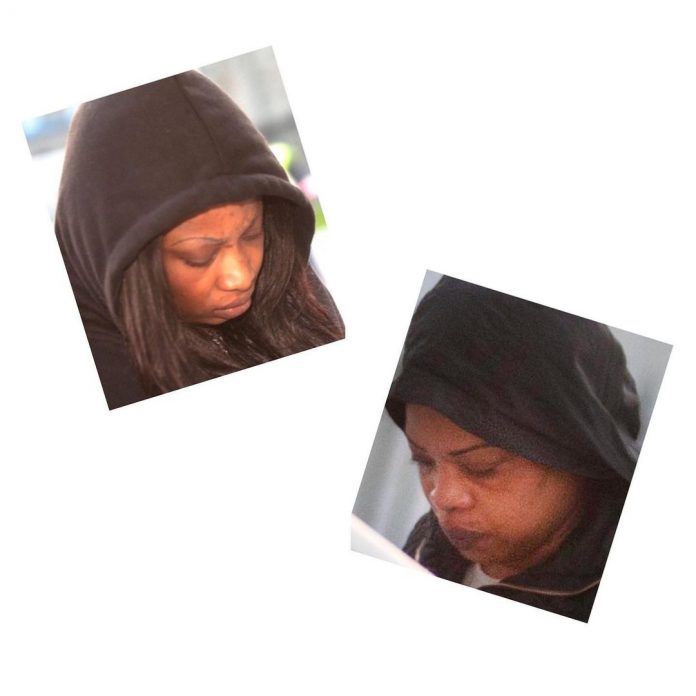 Two Nigerian women, who ran a prostitution ring from a base in Mullingar have been found guilty of human trafficking offences in what is believed to be the first conviction of its type in Ireland, TheJournal reports.

44-year-old Alicia Edosa and Edith Enoghaghase, 31, were each found guilty on two counts of trafficking women into Ireland on dates between September 2016 and June 2018, following a six-week jury trial at Mullingar Circuit Criminal Court.

The trial heard evidence from four women who claimed they were forced into prostitution in Ireland after undergoing a voodoo ceremony in Nigeria. The victims provided dramatic evidence of long, harrowing journeys from Nigeria via north Africa and southern Europe before arriving in Ireland.

One witness gave evidence that she was trafficked into Ireland on a promise by Edosa of earning up to €3,500 per month by working as a shop assistant but was forced into prostitution within days of arriving in Ireland which had been described to her as “the land of milk and honey”.

The 26-year-old mother of one said she had felt betrayed by Edosa who had arranged her travel from Nigeria to Ireland via Libya and Italy. She recounted how she had been r*ped in Tripoli and used a false Irish passport to get through immigration at Dublin Airport.

The trial heard that Edosa had kept €44,000 of the woman’s earnings while also threatening to kill her son and entire family back in Nigeria if she did not follow instructions.

She recounted how if she collected €1,000, she was only allowed to keep €10 for herself which sometimes left her starving for days. She said she would never have left Nigeria if she knew that she would end up working as a prostitute in Ireland.