Home News “I have been diagnosed with ovarian cancer” — Veteran CNN reporter, Christiane... 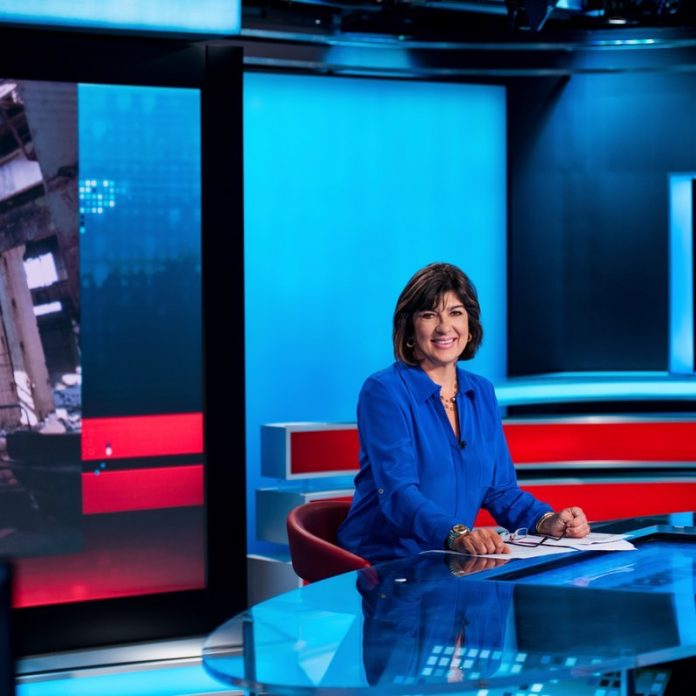 The 63-year-old CNN Chief International Anchor made the announcement on Twitter, on Monday, June 14.

“Like millions of women around the world, I’ve been diagnosed with ovarian cancer. I’ve had successful major surgery to remove it and am now undergoing several months of chemotherapy for the very best long-term prognosis,” she said.

Christiane Amanpour in 2018, divorced her husband of 20 years, Jamie Rubin.

The two got married in August 1998 in Bracciano, Italy, after meeting a year earlier.

Christiane, 60, the host of CNN’s global affairs show “Amanpour,” lives in London and recently took over Charlie Rose’s slot after the anchorman was accused of sexual misconduct by multiple women. 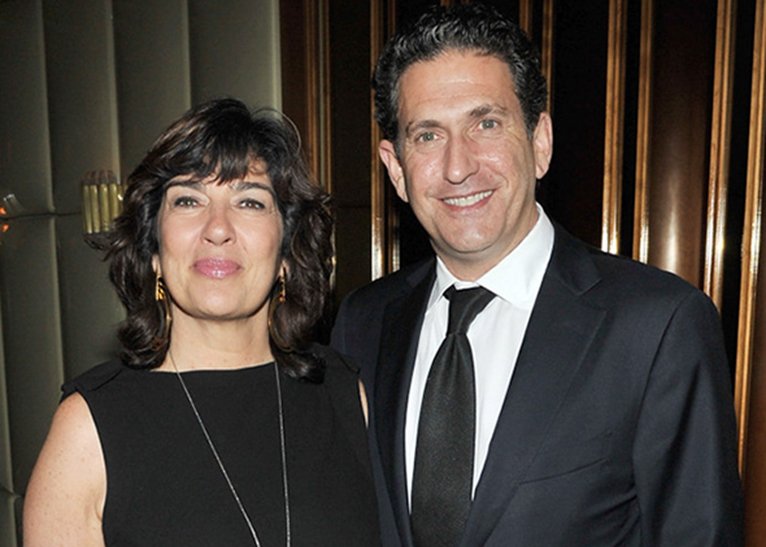 Jamie, 58, a former journalist and Bill Clinton-era assistant secretary of state for public affairs, recently moved to Washington, where he is writing and consulting for lobbying firm Ballard Partners.

Christiane called Jamie a “true hero” while talking to Oprah Winfrey, and told her how he moved to London to be with her and care for their son Darius, saying: “Jamie is the poster child for good husbands.”