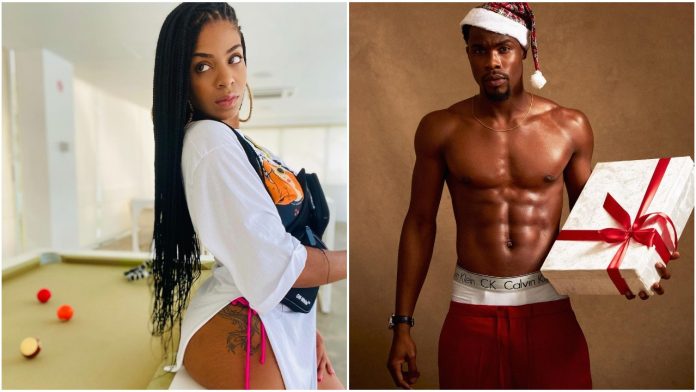 The two reality stars could be seen chilling at a spot on the island with other celebrities like Nigerian Singer Zlatan Ibile and Dorathy.

According to reports circulating on social media, the beef between both reality stars came as a result of Neo’s relationship with Vee Iye.

It was believed that Venita is not pleased with Neo’s relationship with Venita, a move that saw both superstars unfollow themselves on Instagram.