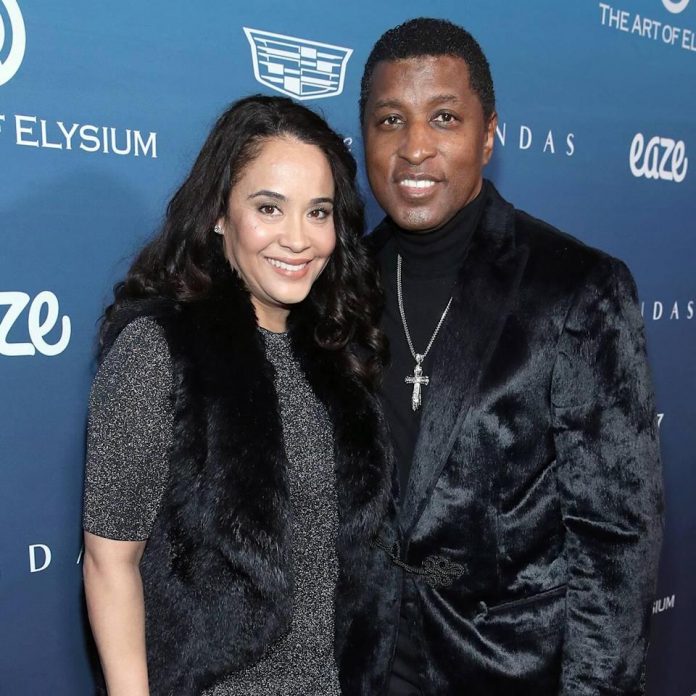 American Singer, BabyFace marriage is nearing its end, According to reports by TMZ, singer Babyface and his wife  Nicole Pantenburg are ending their marriage after seven years. The couple, who married in 2014, did not reveal what led to the split.

“After much thought and with great sadness, we have decided to end our marriage, the couple told #TMZ in a joint statement. “We continue to care and have respect for one another and share eternal love for our daughter and her well-being. We ask for personal privacy for ourselves and our daughter as we navigate these new steps as a family.“

As you may already know, Babyface and Nicole are parents to one daughter named Peyton Nicole, who is 12 years old. There is reportedly no word on when official documents will be filed or signed.

In other news, In other news, Supermodel, Naomi Campbell showcases her age-defying physique in a Burberry Bikini (see all the photos/video here).