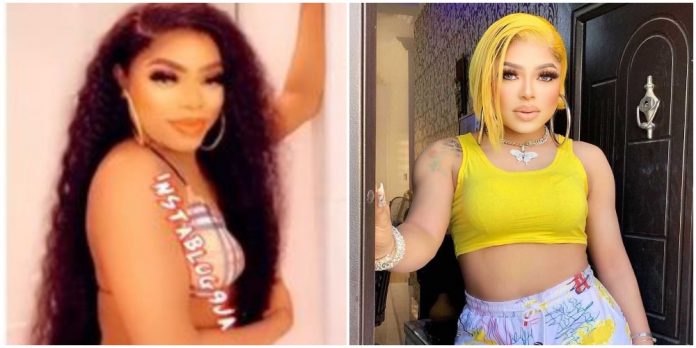 Controversial Instagram male barbie Bobrisky has finally given fans and lovers a glimpse of his new physique weeks after he underwent a successful surgery on his backside. 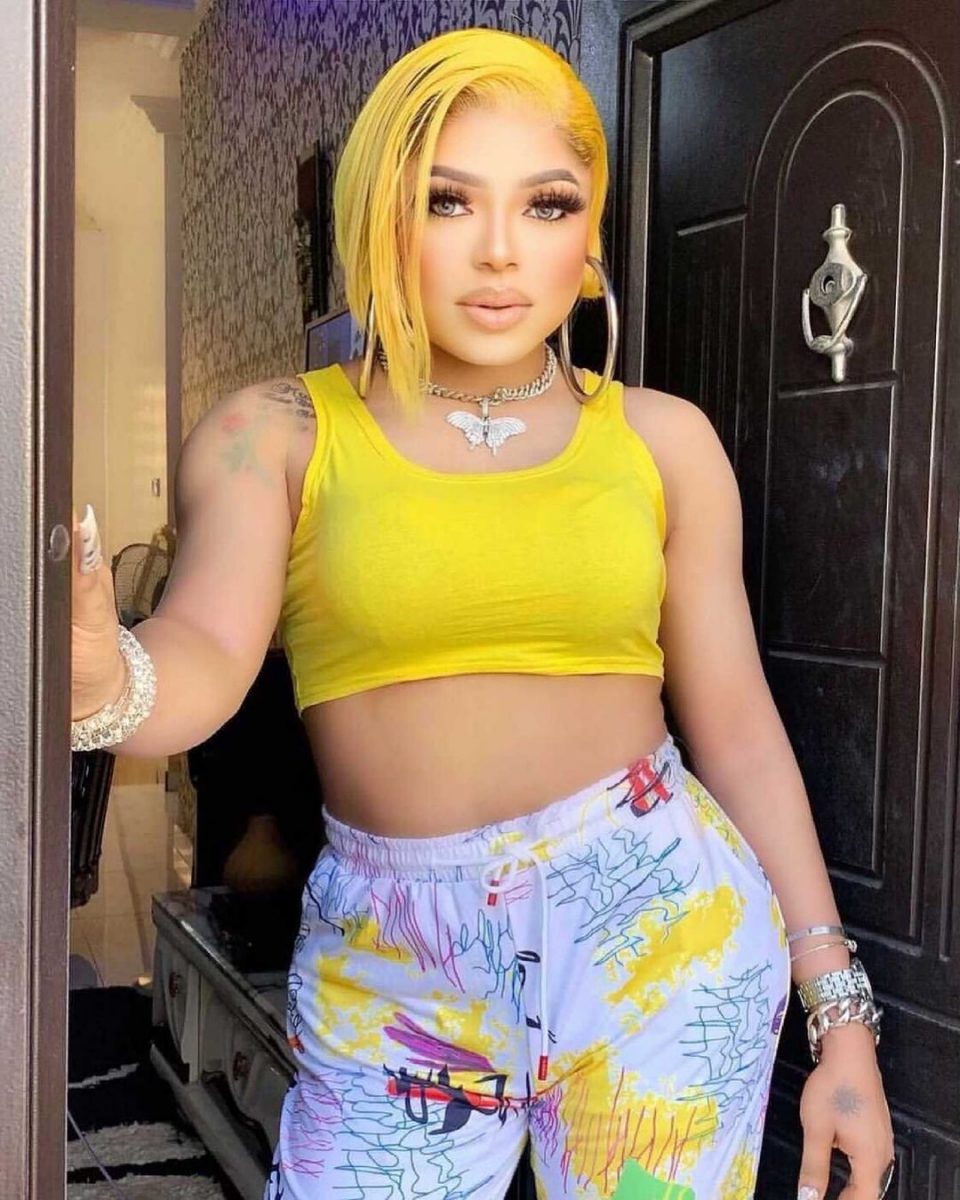 Without an iota of doubt, Bobrisky has become the most controversial personalities in the entertainment industry as he’s being consistent with his dramas on and off social media.

Despite his controversies, Bobrisky whose real name is Idris Okuneye Olanrewaju has continue to build a reputable fan base due to his kind gesture on the internet.

Just some days ago, he showed the reason why he’s madam talk and do as he gifted out 300k to a fans who’s in need of money. (See Bobrisky’s Proof of Payment Here).

One thing Bobrisky has failed to do is showcase his newly enhanced backside after he underwent a successful Brazilian Butt Lift surgery.

Bobrisky has been consistent in slamming fans who are pressurising him to show off his new backside.

However, things took a dramatic twist some hours ago when the cross-dresser decided to give fans a glimpse of what he’s body now look like.

Bobrisky who was rocking a bikini in the video gave fans a glimpse of what they should expect when he finally stuns out to set the social media world on frenzy.