Home Entertainment I keep to myself a lot because I don’t want to go... 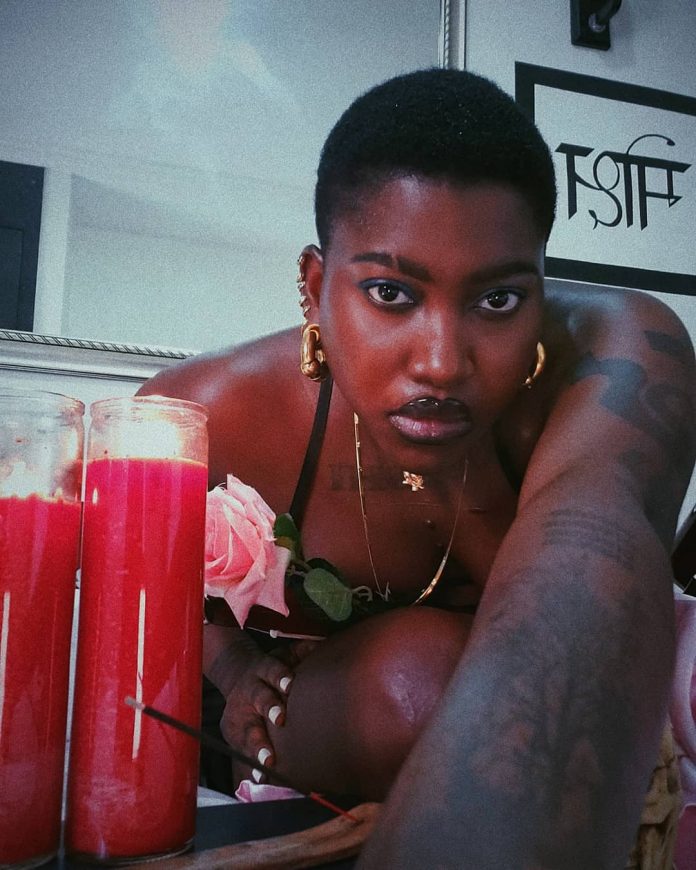 Nigeria music star Temmie Ovwasa popularly known as YBNL princess has opened up on the main reason why she’s been keeping to herself. 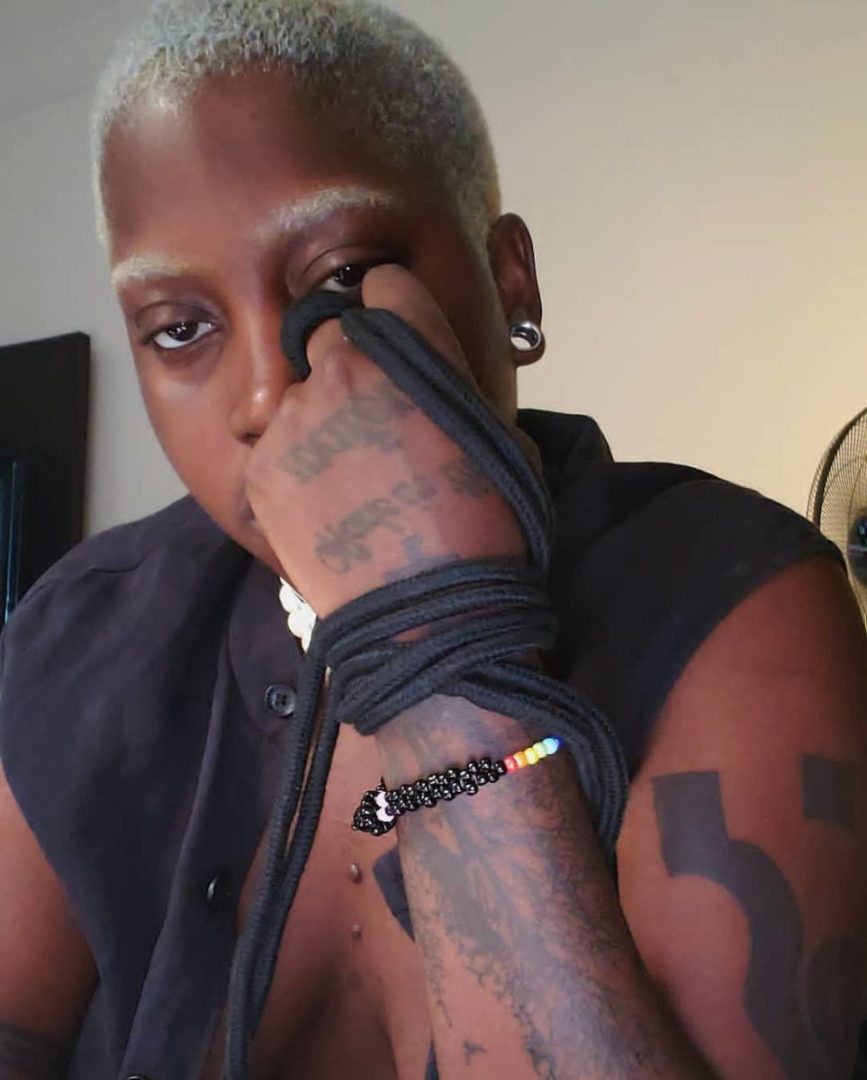 Temmie Ovwasa in the last few months has been revealing some deep secrets about her private life, secrets that include her sexual status.

The talented singer has been giving fans details on how she has been able to scape through a lot of difficulties.

She also disclosed that Nigerians have been successful in adding to her problems as they affected her with personality disorder (Read Details Here).

With Nigerians yet to understand why she insisted that they affected her with personality disorder, Temmie Ovwasa has now revealed why she has been keeping to herself.

According to the beautiful screen diva, she has been keeping to herself because she does not want to go to jail.

Temmie Ovwasa noted that her endurance level is low and she can’t have enough patience to withstand people’s comments on her.

She added that things might become uncontrollable and she gets into trouble, a move that might see her end up in jail.