Home Entertainment “Let’s be guided, anybody can be slapped” – Mama Tobi reacts to... 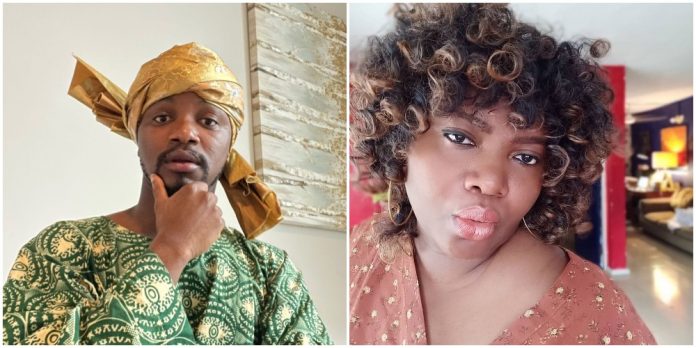 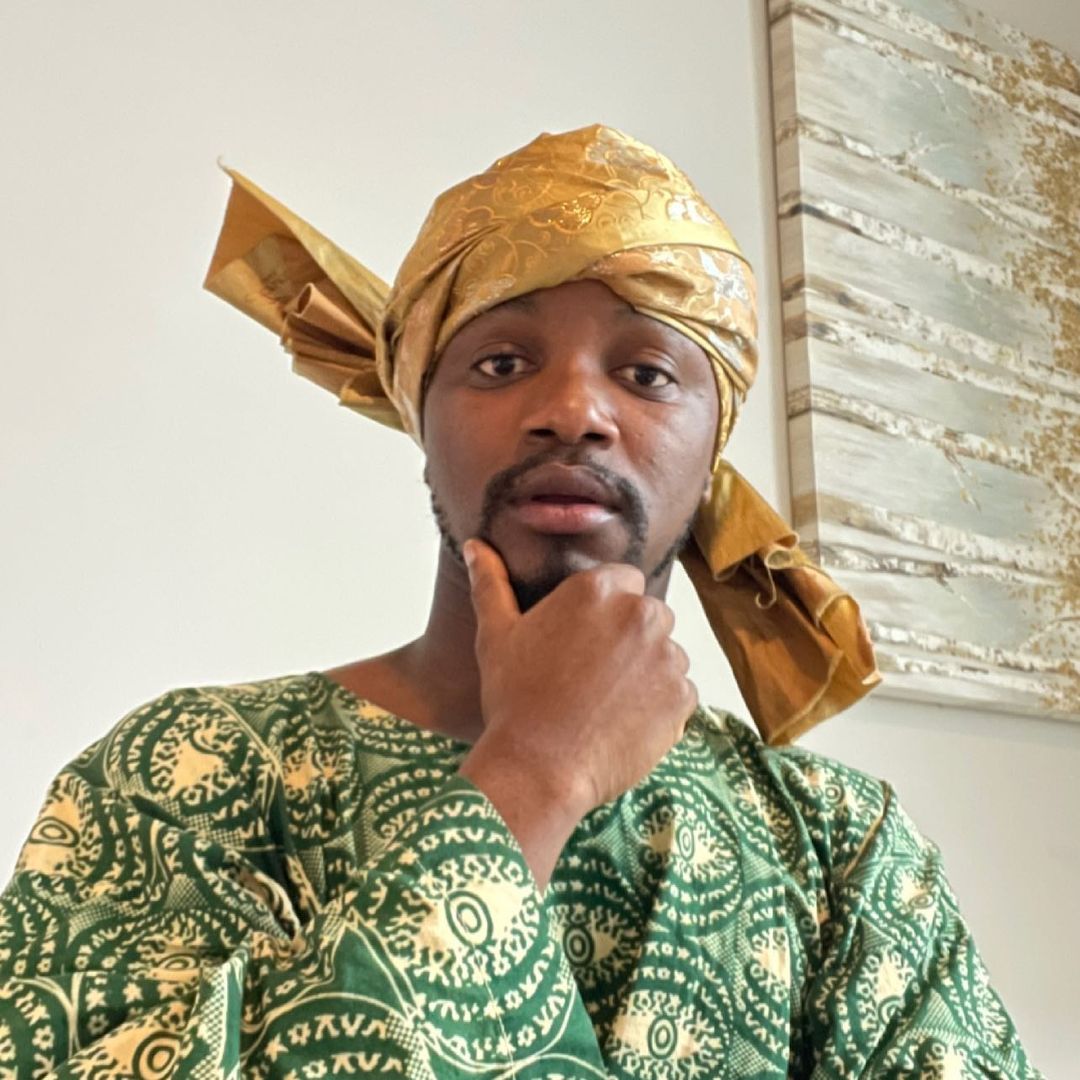 According to the beautiful screen diva, the act of male comedians dressing like a woman has to stop, she noted that male are exploiting the female gender with such act.

The statement sparked mixed reactions from Nigerians as some condemned the action made by the male comedians while some insisted that it’s nothing but creativity.

Mama Tobi who has become one of the most sorts after talent in the country due to his skits has now send a strong message to Brenda.

Reacting to the post, Mama Tobi noted that anyone who passed their boundary will be slapped.

He posted on his timeline:

Good morning to you all . Please let’s be guided and respect boundaries and name calling. Anybody can be slapped. Anybody. You will be slapped twice before anyone touches you. Love to you all. ? Cross Dressing and Cross slapping is a thing. So please no violence Bye Bishhhhhhh