Home Entertainment Music executive, Diddy recounts the incident that made him vow he won’t... 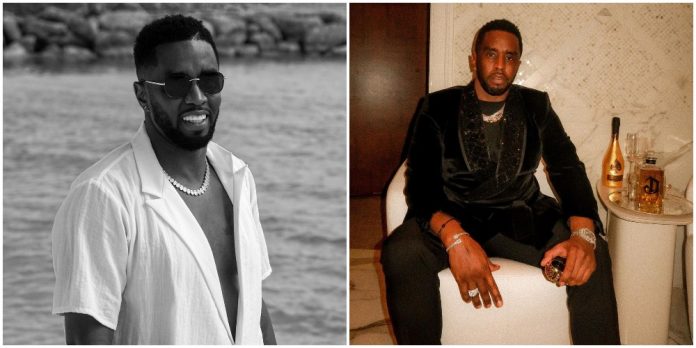 Veteran music executive, Sean Love Combs knew as Puff Diddy has revealed the incident that made him vow not to live his life as a poor man. 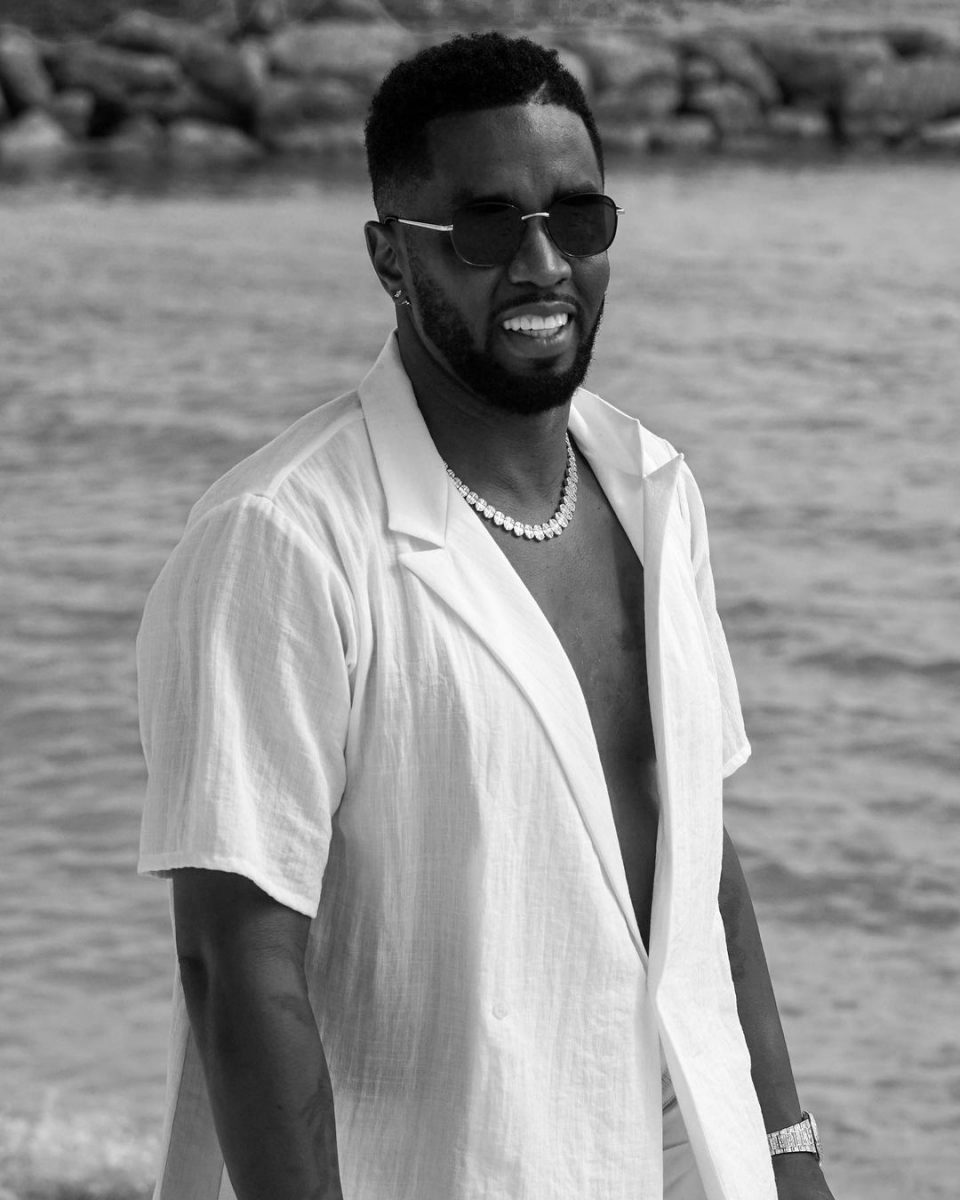 Puff Diddy has become one of the greatest entertainers in the world but not many have been able to understand what he went through before rising to the limelight.

However, Diddy in a new post on his official Instagram account narrated how he saw 15 roaches on his face while growing up, a move that made him vow not to live his life as a poor man.

He seized the opportunity to motivate fans, urging them to work hard and believe in their crazy dream.

Diddy wrote on his timeline:

One day when I was growing up, I woke up and there was 15 roaches on my face. At that moment I said hell no, I refuse to live like this. Work hard, believe in your crazy dreams… AND NEVER SETTLE! #LOVE ?✨?