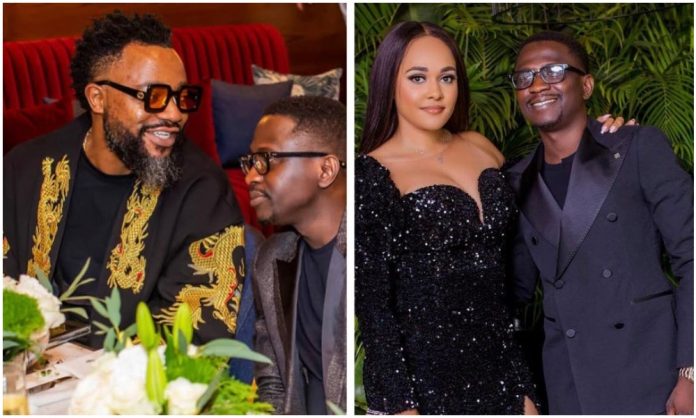 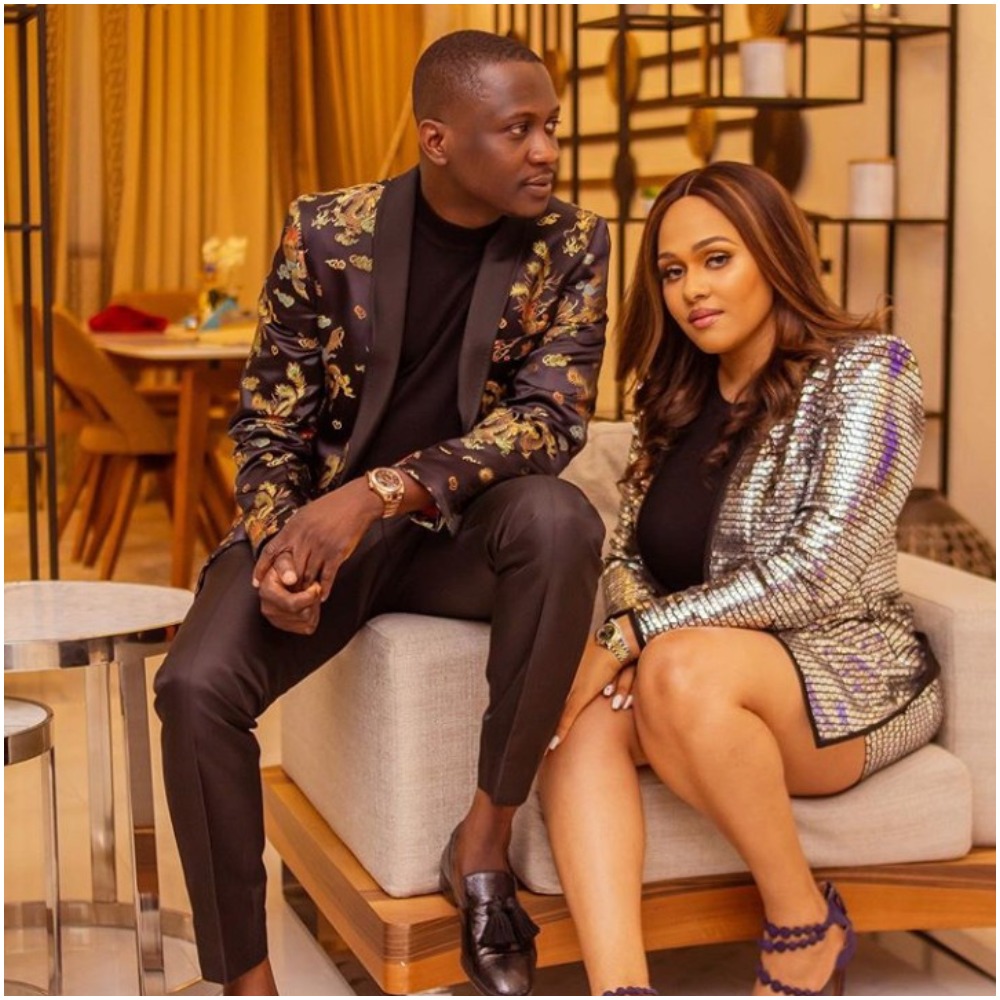 According to the IG blogger, Olasumbo and his partner were allegedly picked up from their homes in Oniru, Lagos state and their luxurious cars seized by the agency.

This might come as a surprise to some fans as
Armani and his best friend Olasumbo are business associates and owners of the popular nightclub Buzzbar.

Both parties are known for their expensive lifestyle on and off social media and all eyes will be on the drama as it unfolds.

READ ALSO
Money moves! Cardi B rolls around naked on pile of money 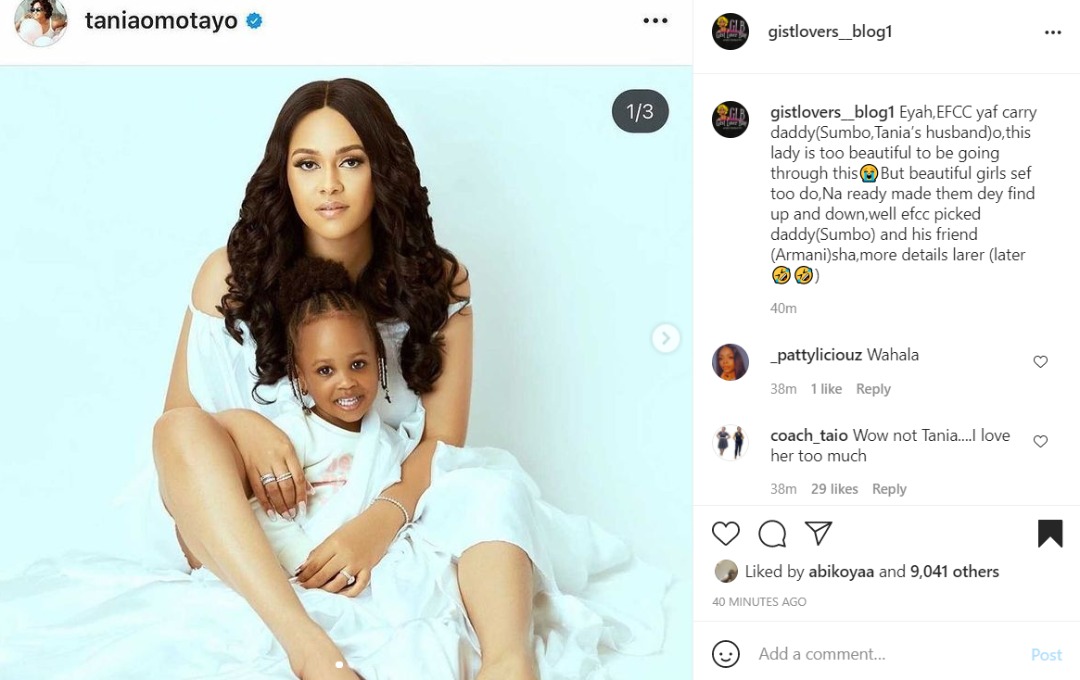 Tania Omotayo and Sumbo had their traditional wedding in October 2018 amidst pregnancy rumours.

On March 3, 2019, Tania welcomed a baby girl named Sarai who was born in Vienna, Australia.

Johnson Olumide - December 20, 2019 0
Tasha asks Terry to lie for her. He refuses as he still thinks she is trying to cover up for Ghost and wonders why...

Violette - January 30, 2021 0
As the drama between Zlatan Ibile and DJ Cuppy continue to trend on social media, Nigerian Journalist Joey Akan has revealed what led to...

Johnson Olumide - May 12, 2020 0
Nicki Minaj has joined the cast of ‘Angry Birds 2’  in an unspecified role, and it was gathered the movie will be directed by Thurop Van Orman...

Violette - February 28, 2020 0
Nollywood actress, Ifu Ennada laments as price of face mask escalates due to Coronavirus. This comes after the Federal Ministry of  Health reported the first...