Home Sports Euro 2020: Italy defeat England to clinch the trophy in an intense... 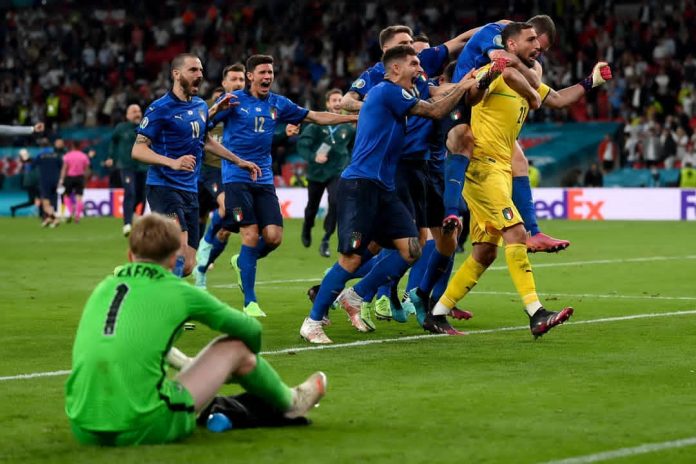 Italy put up a fine display to clinch the 2020 European Championship by defeating England on penalties. 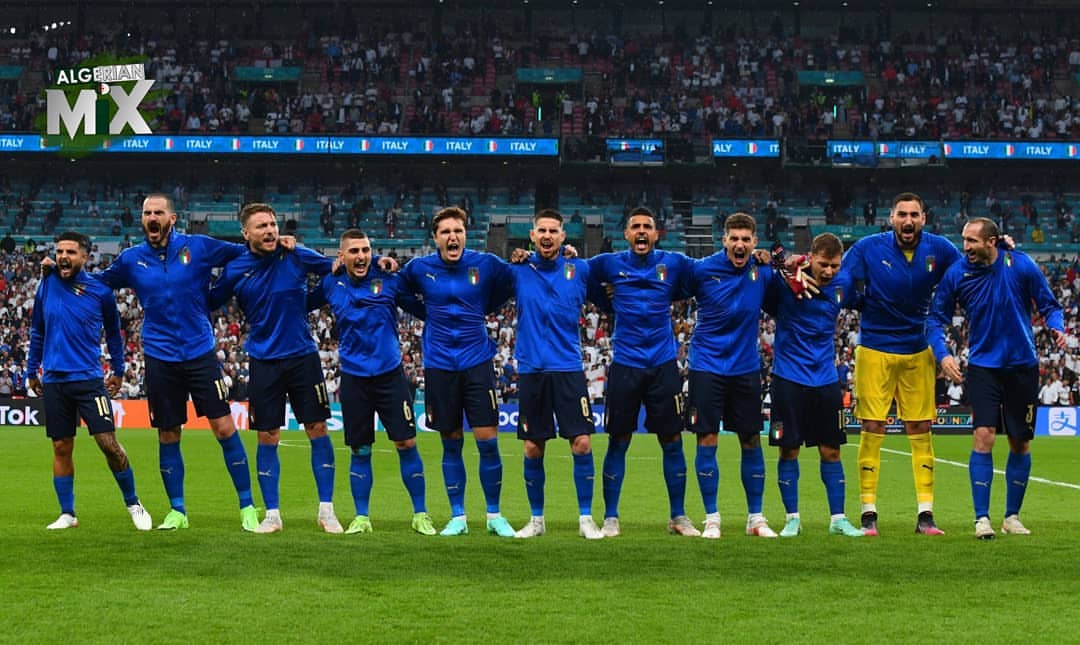 Roberto Mancini’s team have been in good form ever since the tournament started but were forced to work hard in the final by England who took the lead in the 2nd minutes.

Manchester United defender Luke Shaw scored the final opening goal as he put England ahead in the 2nd minute.

Though Italy was the better team in the first half, they couldn’t break England’s backline.

They continued the second half similarly and their hard work eventually paid off when Leonardo Bonucci scored the equalizing goal in the 67th minute.

Both teams were disciplined at the back with chances limited for a winner and the game was eventually decided on penalties.

Manchester United’s Marcos Rashford and latest signing Jadon Sancho missed for England with Jorginho also missing what would have been the winning spot-kick.

However, new Paris Saint-Germain goalkeeper Donnarumma ensured that Italy comes out victorious as he denied Arsenal forward Bukayo Saka’s from scoring, a move that confirmed the Italian Champion.

For just the second time in their history, Italy is the European Championship winner as England continue to suffer heartbreaks at major finals.