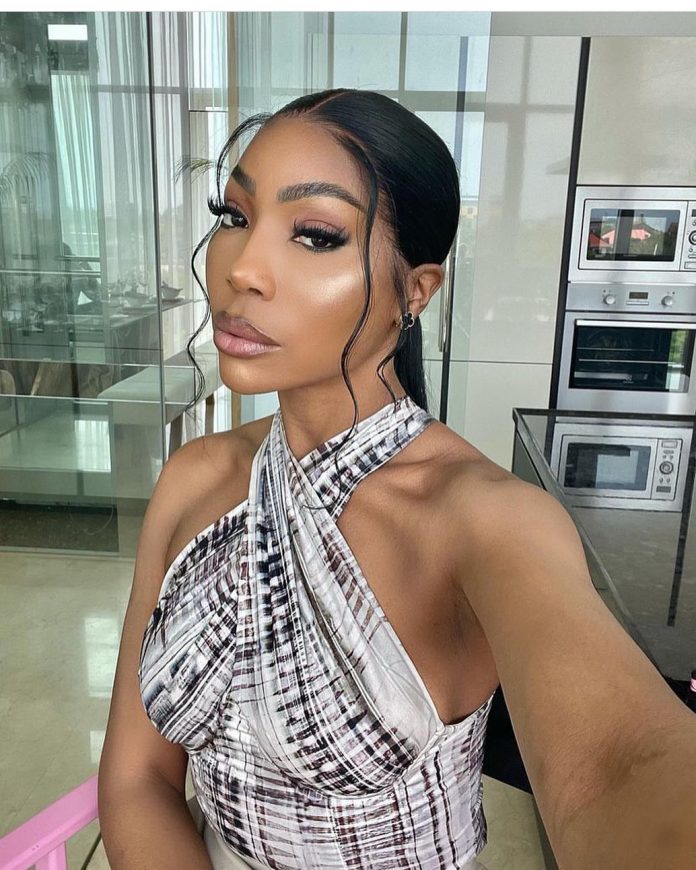 Popular Nigerian entrepreneur, Kika Goodhair has finally spoken out over the incident that happened to her in Ghana some hours ago. 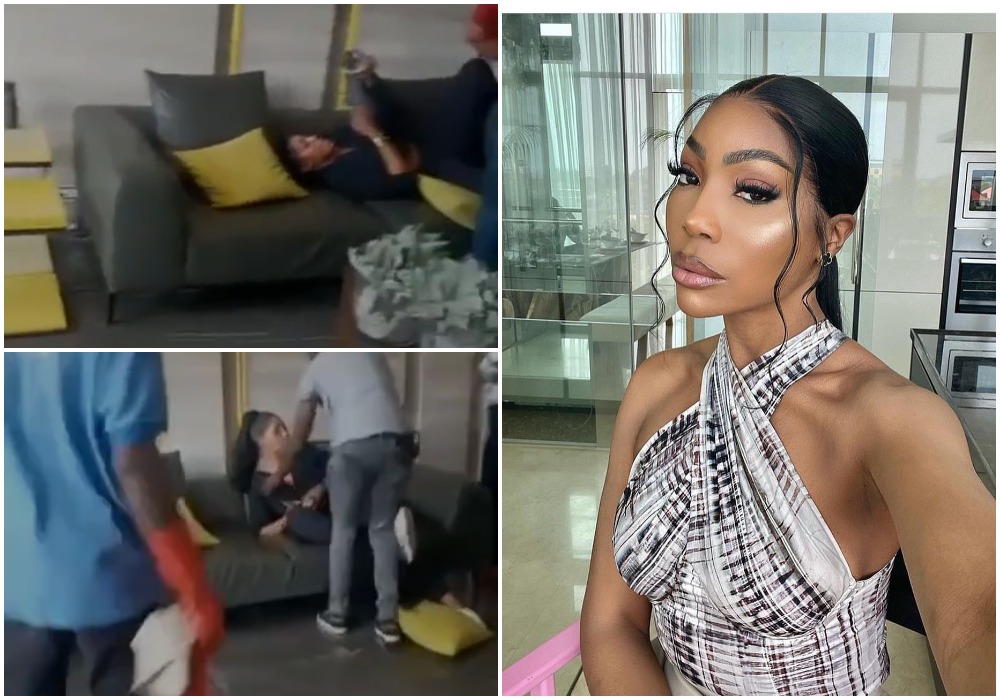 It would be recalled that Kika Goodhair was beaten by members of a family believed to be from the influential Ofori-Atta family in Ghana. (Watch Video Here).

Accordimg to reports, Kika Goodhair was beaten in Ghana for an accusation she made against a Ghanaian businessman on her social media.

In her rants on social media, Kika was said to have also called out the man’s father who is said to be very influential in the country.

The popular businesswoman has now released a video to clarify what really happened between her and the Ghanaian family.

Kika Goodhair stated that she’s doing fine following the assault and accused Eugene Ofori-Atta who she accused of duping her of $10,000 of sending people to her apartment to beat her up.

She noted that her phones were taken from her but she refused to go with them when they wanted to take her away.

Kika Goodhair added that things are about to get serious.

Johnson Olumide - December 20, 2019 0
Hot artist Duncan Mighty has been accused of physically assaulting a video director while he was shooting the video of his new single “AZA”...

Violette - July 2, 2019 0
Peter Nielson, the Dutchman alleged to have murdered his wife and daughter was today docked before a Lagos High Court sitting at Igbosere, but...

Wizkid And Davido Get Choko For Head, but they are Amazing People – Olamide

Johnson Olumide - November 11, 2020 0
Baddest Guy ever Liveth was Olamide's third studio album released back in 2013 and till now goes by that Moniker. The Melo melo crooner earlier...

Rapper Yung6ix fires Shots At M.I, Calls Him A “Joker”

Johnson Olumide - March 21, 2020 0
Yung6ix has released a statement which seems more like a shade to the quartet of M.I, Blaqbonez, Loose Kaynon and A-Q. Yung6ix in a twitter...

#BBNaija Anto shed tears for the first time over Lolu

Johnson Olumide - March 28, 2018 0
Love can some times hurt so bad based on the bed of lies and that has a long lasting effect on people, one of...