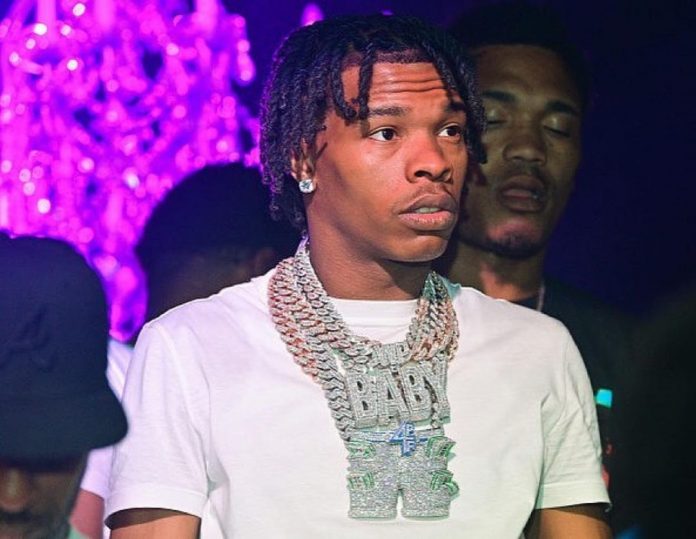 American Rapper LIL BABY Arrested In PARIS For Transporting Weed, According to reports, rapper Lil Baby has been arrested in Paris.

Reports claim that 20 grams of weed were found in the glove compartment of the car Baby was riding in.

The Parisian police arrested, this Thursday, three individuals, including the American rapper, for transporting narcotics. At 4:50 pm exactly, at 33 avenue Montaigne, local police checked the three passengers of a vehicle that smelled strongly of cannabis.”
Both Lil Baby and James Harden were stopped by police. James Harden was released while Baby was arrested. NY Post reports that a Nets source said nothing significant came of the encounter for Harden.

According to NBC, Baby is in the custody of French police as part of a narcotics investigation, officials said.