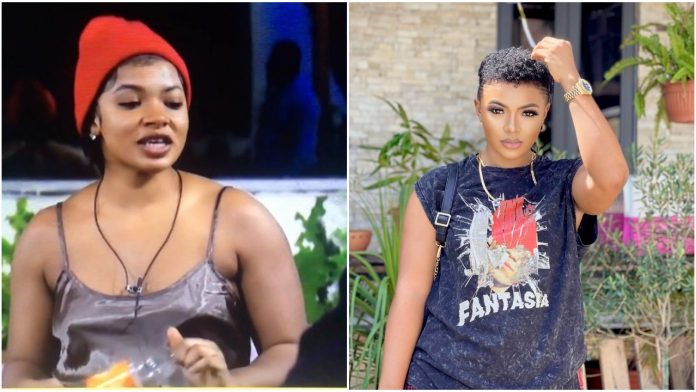 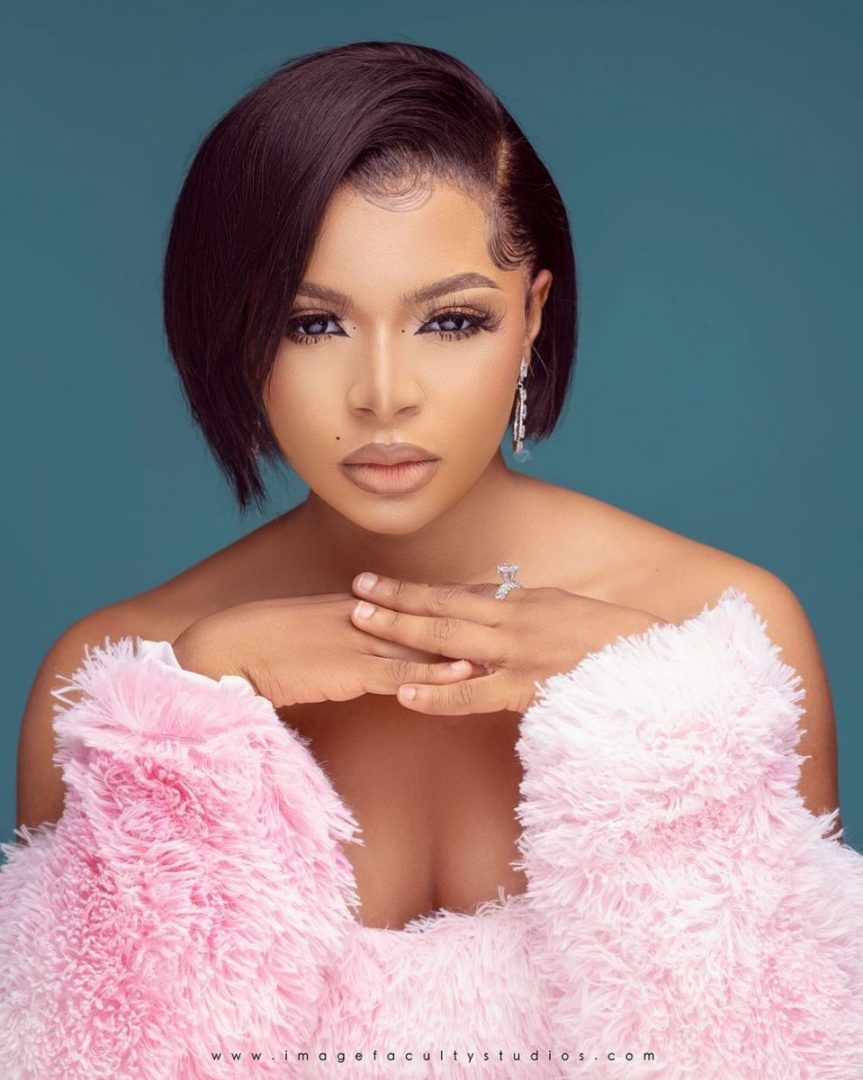 It would be recalled that Liquorose was announced as one of the female housemates at the show some days ago and her fan base has been growing ever since then.

The talented dancer has now become the first housemate at the reality show to hit 1 million followers on video and photo-sharing-app, Instagram.

Unable to hide the excitement that comes with the latest achievement, Liquorose’s social media handler took to the platform to heap praise on fans and lovers.

Sharing an adorable picture of Liquorose, an appreciation message was penned to fans

1 MILLION AMAZING SUPPORTERS ?
I am soo Humbled ♥️.. THANK YOU SOOO MUCH TEAM LIQUOROSE ????.
I will make you all proud I promise ??
#liquorose #bbnaija #liquolions?

Liquorose in the process have now broken Laycon’s record as the first housemates that will hit one million followers within five days.

Laycon won the season five edition of the BBNaija reality show (Read Details Here). However, it took over five days to hit one million followers.

It’s left to see of her fan base will help her in winning the grand prize of 90 million naira come the end of the reality show.

#bbnaija Mike looks so Happy in new photo as he becomes a new member...

Violette - November 10, 2019 0
Announcing the good news to his fans as he shared a picture on his Instagram page, looking so exited in the newly shared picture...

Violette - December 18, 2020 0
Controversial Nigerian cross-dresser Bobrisky has revealed the main reason why God sent him to planet earth and why Nigeria was the preferred destination. Bobrisky whose...

I have never met Nicki Minaj, I sent her a DM – Davido opens...

Violette - November 6, 2020 0
Davido’s upcoming project, cheekily titled A Better Time, is the highly anticipated follow-up to his 2019 LP A Good Time, which has been streamed...