The drama between Big Brother Naija ‘Lockdown’ housemates, Erica and Nengi has finally come to an end as they follow each other on Instagram. 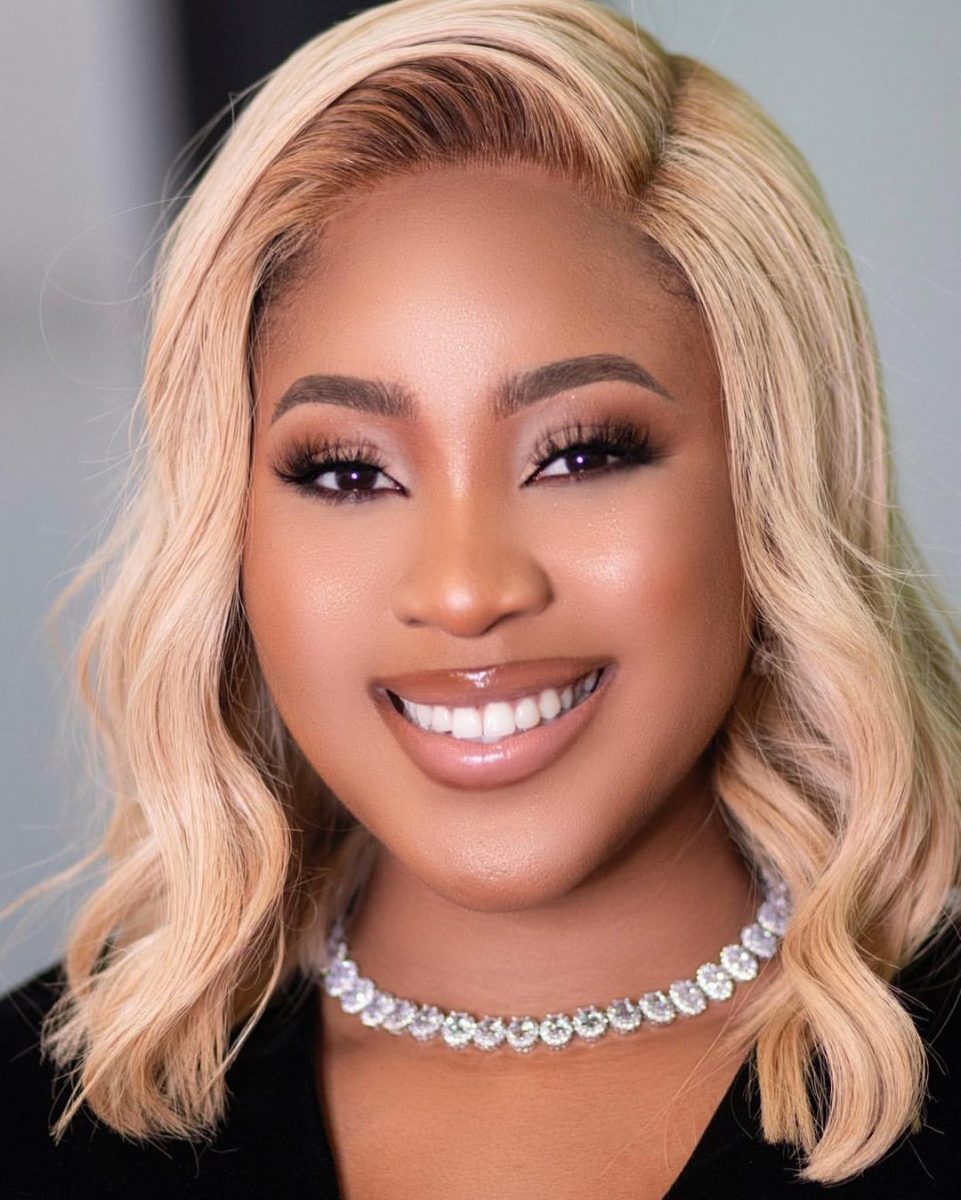 Big Brother Naija has continued it’s dominance as the biggest reality show in Africa and participants have continued to give fans the contents they subscribed for.

Erica and Nengi were rivals during that fifth edition of the show and their rivalry has also continued after the show had ended. 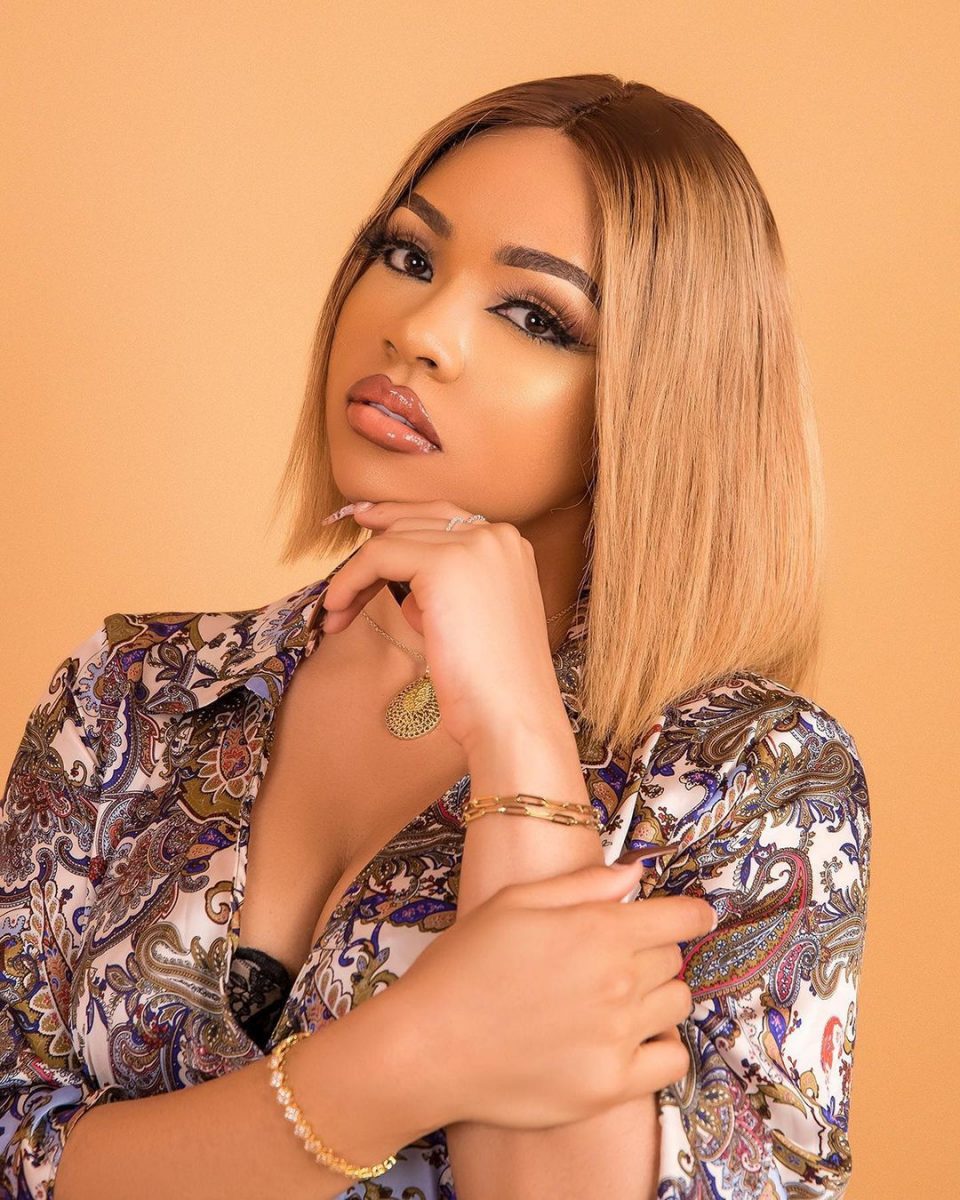 Their fans base who are known as the Elites and Ninja have been consistent in showing love and support to their favourite.

Nengi and Erica have been breaking barriers in the entertainment industry but their broken relationship meant both stars have not been spotted together.

Though many claimed their rivalry was because of Billionaire son, Kiddwaya, both parties have decided to put an end to it.

This move will surely spark celebration from the camp of both superstars as fans hope they can collaborate on a project together.

See screenshot that proves they’ve followed each other below: 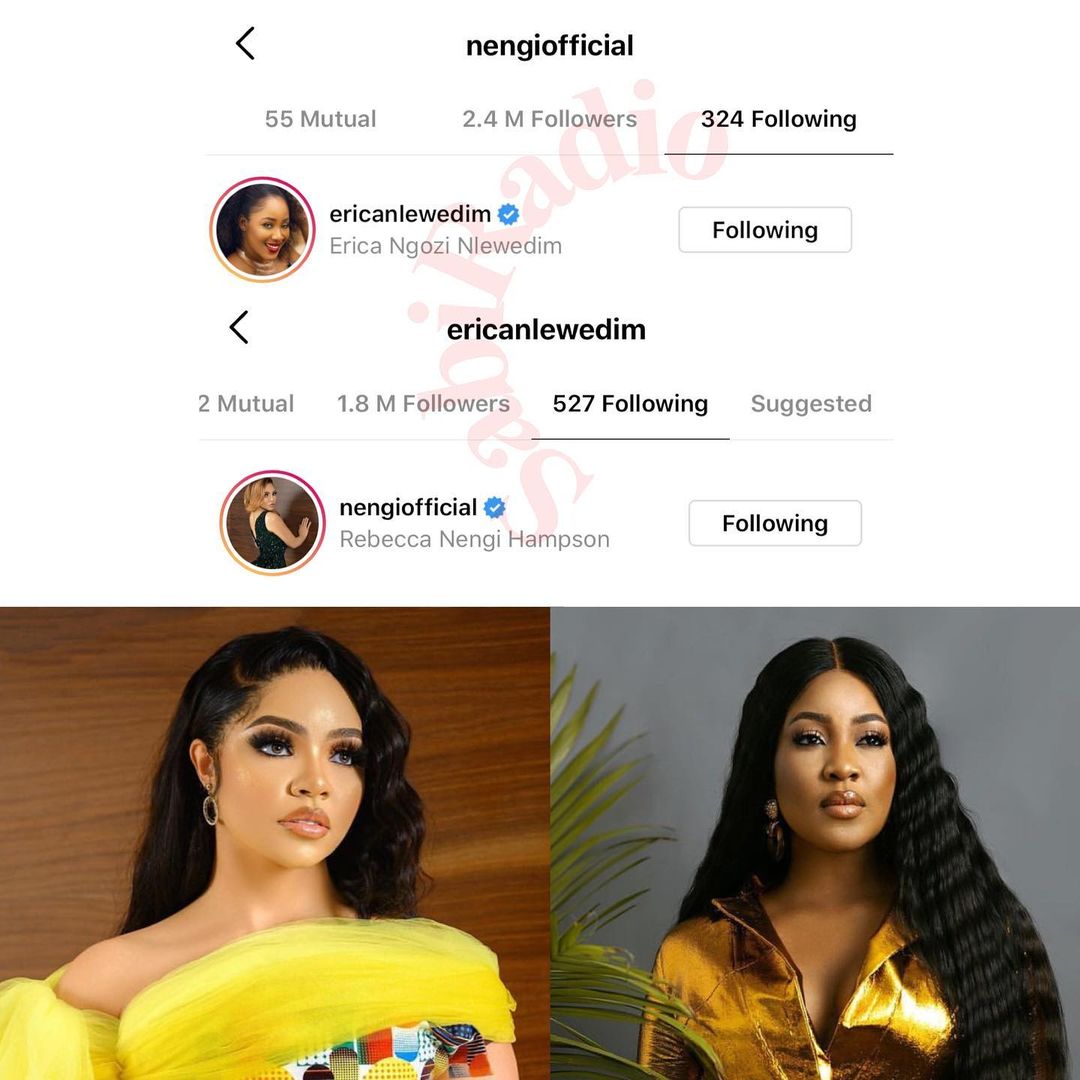