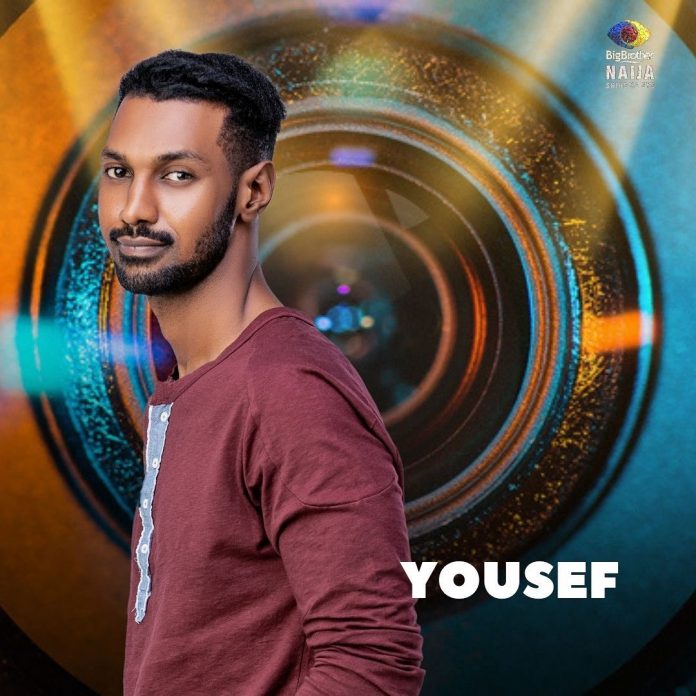 The Big Brother Season 6 reality show just kicked off about two hours ago, so far over 10 housemates, all-male have been introduced into the newly Upgraded BBNaija House.

And as of now, some of the new housemates are already catching the heat from fans on social media.

Especially Jos-based School Teacher, Yousef who is currently been dragged on social media for saying his students usually crush on him but is not a ‘pedophile’ when the show Host Ebuka asked him about his students and if they’ll be surprised to see him on the show.

His comment hasn’t sat well with a lot of netizens online as they feel it wasn’t necessary and as such, is being dragged online… Here’s what some people are saying below,

Yousef: “All my students have a crush on me ”

Parent at home looking at their child that attend the school Face with rolling eyes..

You guys should not push any narrative against anybody. This guys just entered.

You can see that what Yousef said was just stage pressure. Drop that useless agenda please let’s not clash very early.

Show never start and yousef don dey use him hand destroy him destiny.
Him aunties for him papa side no dey play. Rolling on the floor laughing

Yousef is another reason why you should always resist the urge to shalaye.

Is this Yousef guy ok? Not like I know who he is. But is he OK? Is he mad?

Which kain nonsense talk be that nah. “My students are having a crush on me”. You be pervert? Yousef, come on!!. 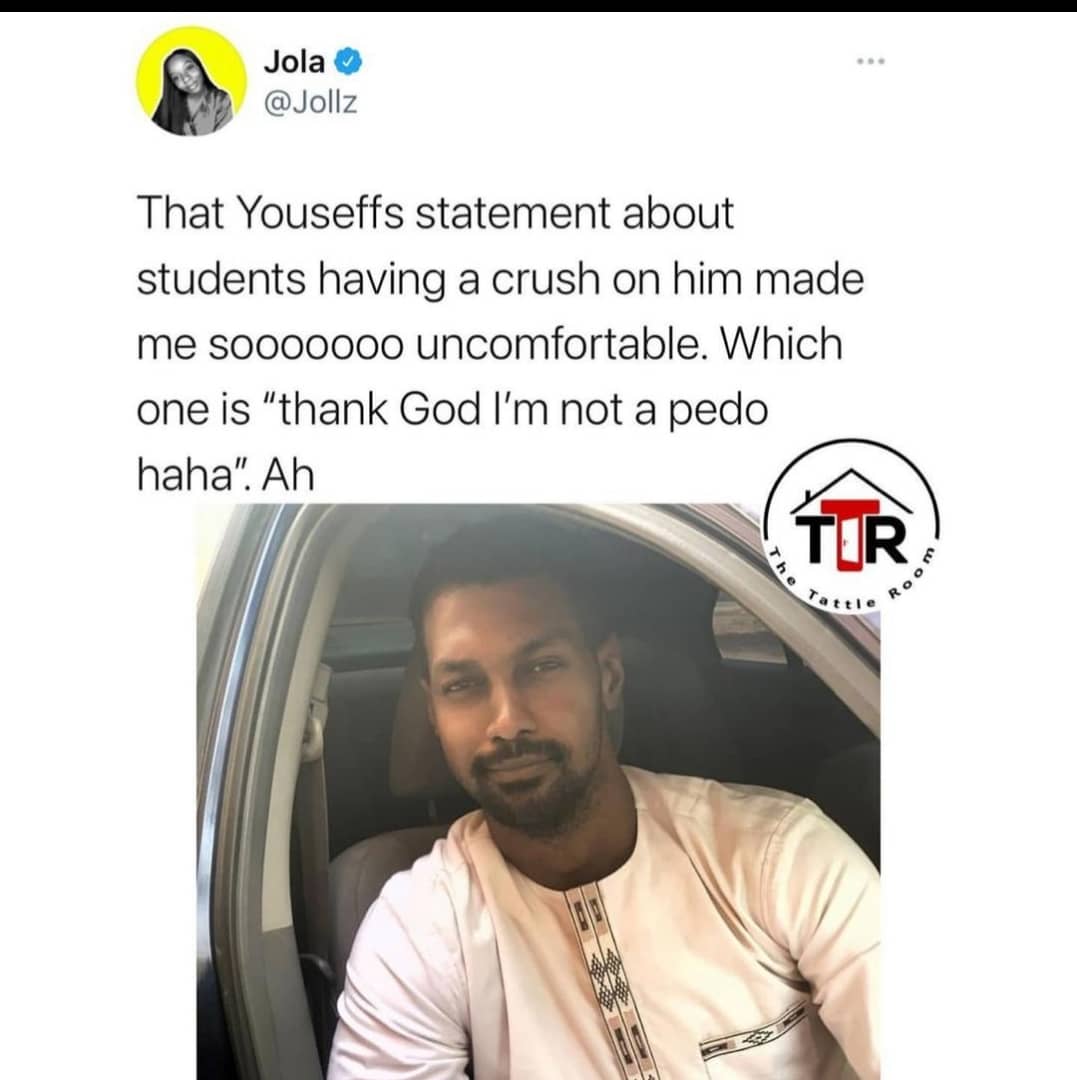 Still, on the BBNaija Season 6 Launch, Boma one of the housemates, has become the first and only verified housemate so far with over 164,000 followers and counting (see his official Instagram page here).

Meanwhile, according to BBNaija Instagram official page, Niyi who is married to a white woman and has a son with her did say his single while making an entrance into the BBNaija house (Check out photos and videos of Niyi’s beautiful American Wife, Bella).

Each morning, it hits he’s not here anymore – Khafi still in shock of...

Violette - July 1, 2020 0
Former Big Brother Naija housemate, Khafi is still in shock of her brother's death. Her brother however that died in a protest in London, United...

Relationship expert Blessing Okoro’s parent speaks about how they handled domestic violence in their...

Violette - January 3, 2021 0
Controversial relationship expert Blessing Okoro's parents has opened up on how they handled domestic violence in their marriage. Domestic violence has become a big...

Violette - July 5, 2018 0
Days after singer, Chidinma advised ladies not to go through their fine boyfriends’ phones, Davido has accused his girlfriend, Chioma of “unlawful entry of his phone”. In...