Home Entertainment “Create an opportunity for yourself” – Pretty Mike advises Nigerians after his... 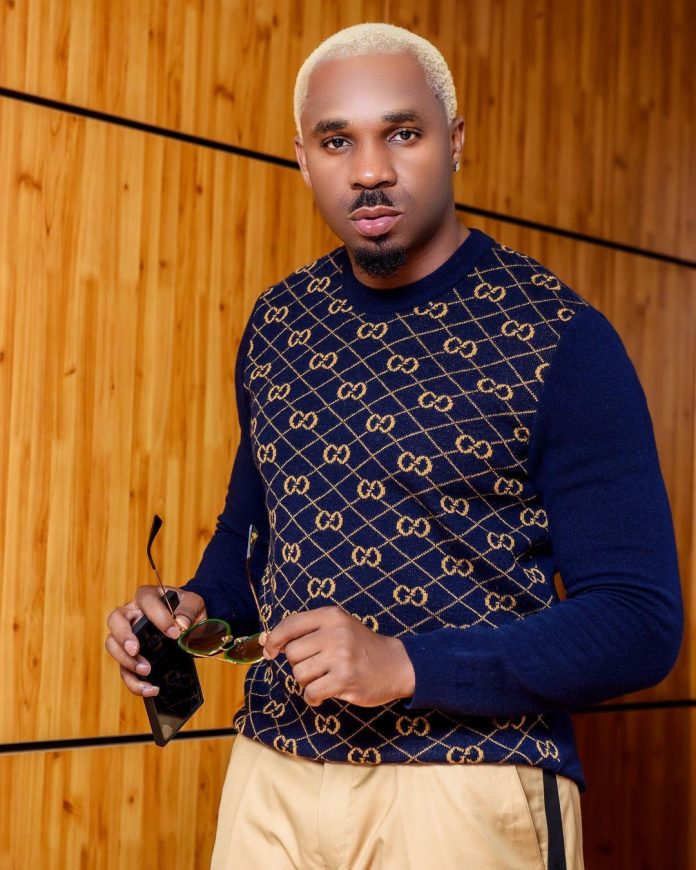 Popular socialite, Pretty Mike has sent a strong message to Nigerians across the country, urging them to create an opportunity for themselves. 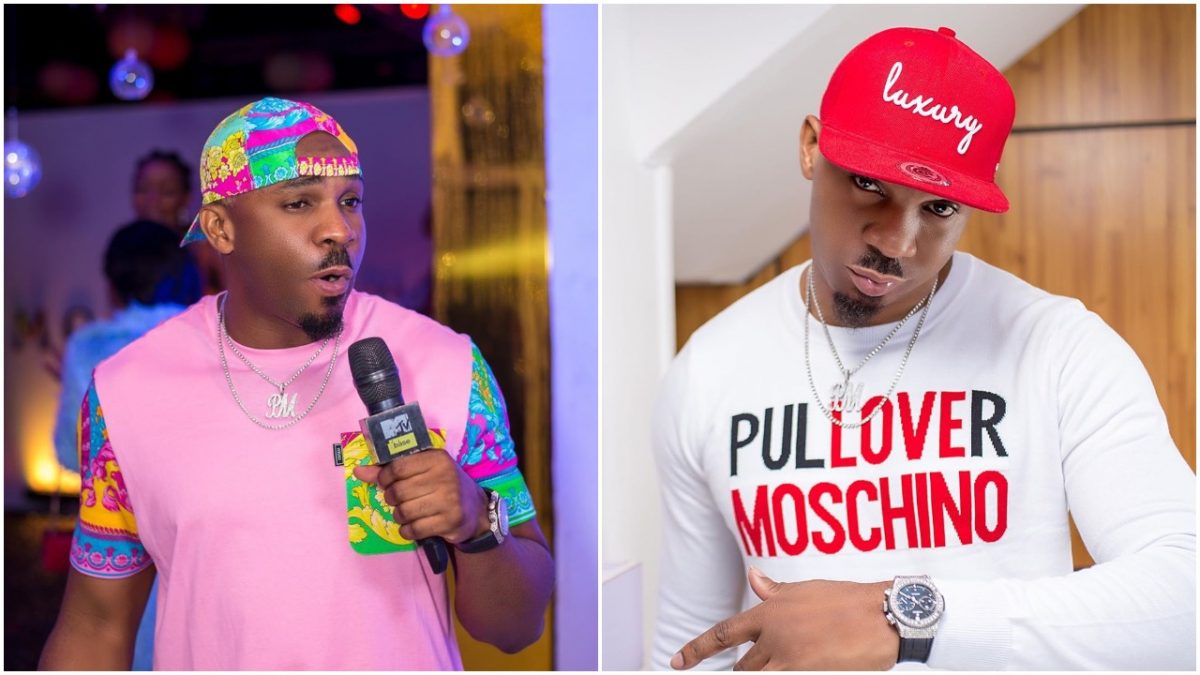 Pretty Mike has become one of the biggest personalities in the entertainment industry as his arrival at events have made him a force to reckon with. (See His Grand Entrance Here).

Though some fans have been sceptical of his behaviours at events, Pretty Mike has continued to make a wave on and off social media and his latest experience at an airport in Nigeria has seen him turn into a motivational speaker.

According to the socialite, he missed his flight that was scheduled to take off by 10 am despite leaving home by 7 am.

However, things took a dramatic twist when he was about to leave the airport as he saw a man willing to let of his ticket at the rate of 250k rather than its usual 80k.

Citing the young man as an example, Pretty Mike urged fans to take advantage of any situation they find themselves and stop complaining.