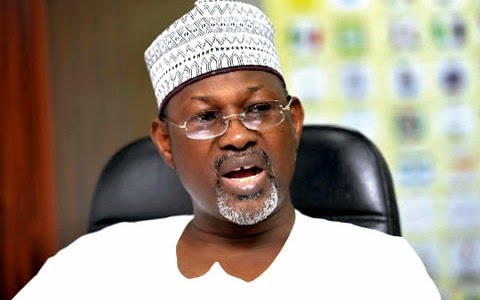 Jega also said the President, Major General Muhammadu Buhari (retd.), could withdraw Onochie’s nomination and replace her with another female from her state, noting that there are many other eligible women for the job.

The former INEC boss said this while featuring on Sunday Politics, a current affairs programme on Channels Television, on Sunday night.