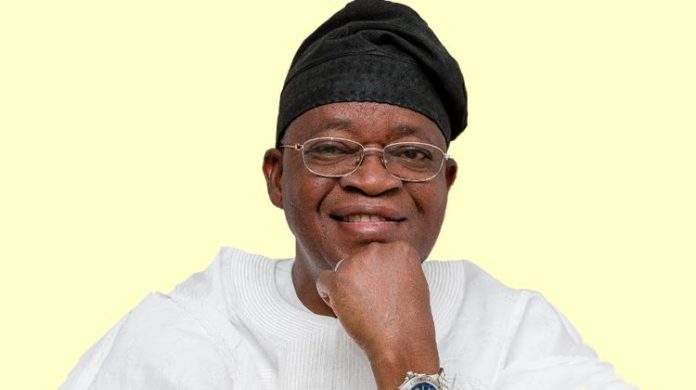 Public and civil servants in Osun State have been mandated to wear Adire (a distinctive local fabric) uniform to work every Thursday to promote Nigerian fashion and culture, People’s Gazette is reporting.

Governor Gboyega Oyetola of Osun made the remarks during the state’s International Fashion Week in Osogbo. The spokesperson to the governor, Ismail Omipidan, said that the governor’s directive would take effect from August 27.

The governor maintained the initiative was part of efforts to preserve and promote the production of Adire Osun as well as bolster the image of Osun as a culturally correct and indigenous product inclined state.