Home Entertainment BBNaija #BBNaija: S*x in the house is a No for me – Maria... 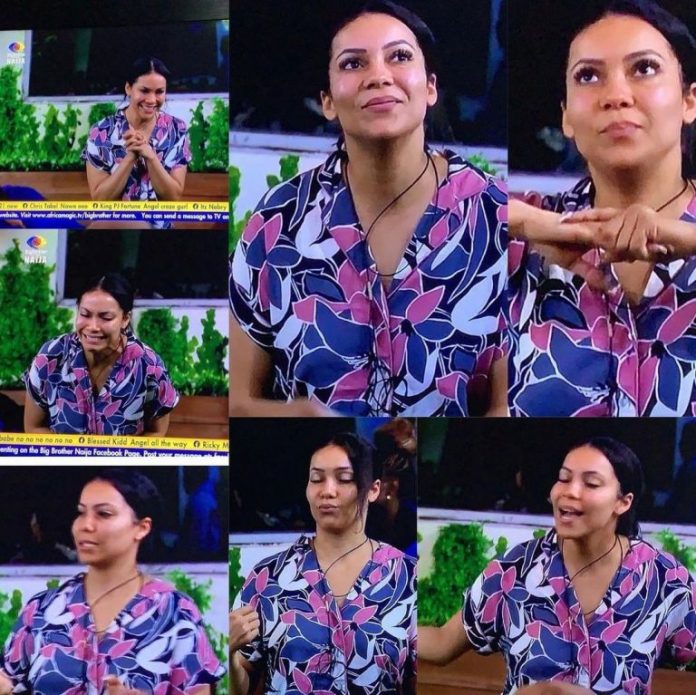 BBNaija’s Maria Chike Agueze, while having a chat with some of the male housemates has revealed she will not be having sex during her time at the reality show.

Maria who is a 29-year-old realtor based in Dubai has captured the hearts, souls, and minds of BBNaija fans as she continued to trend since she was announced as one of the female housemates last night.

According to Maria, she will go for any man she has a feeling for but she will try and caution herself.

Maria noted that she’s a private person and being at the show is a challenge for her. She insisted that showing the world her love life will be done outside the house.

Her statement shocked the male housemates who seem to not believe the word that came out of her mouth.

Watch the video of Maria speaking below.

Still, on BBNaija Day 3, Peace Ogor wins Head of the House, Picks Yousef as Deputy (watch how she won here).

I almost quit music out of frustration,Began Selling Furniture at Ikeja – Kcee

Johnson Olumide - March 21, 2020 0
During the week, there was a viral video showing a popular Nigerian singer, Waje, lamenting how tough and expensive it was to do music...
Violette - November 10, 2019 0
Former Big Brother Naija housemate, TeddyA and BamBam are really planning big things as they prepare towards their upcoming white wedding as they making...

Violette - January 10, 2020 0
Gambian actress, Princess Shyngle has continue to cause tension on social media as she flaunts her massive backside on the internet. Princess Shyngle who has...

Johnson Olumide - February 17, 2020 0
You ne'er grasp what is going on to happen at the MTV picture show Awards — shirtless Zac Efron, anyone? — and therefore the...