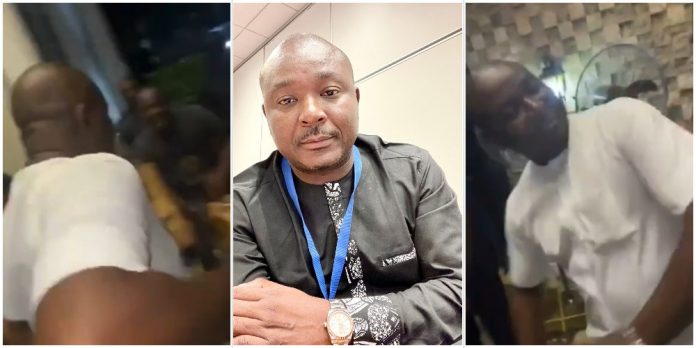 Nigerian lawmaker, Akin Alabi has opened up on why he was forced to spray just nine thousand naira during the burial of Obi Cubana’s late mother. 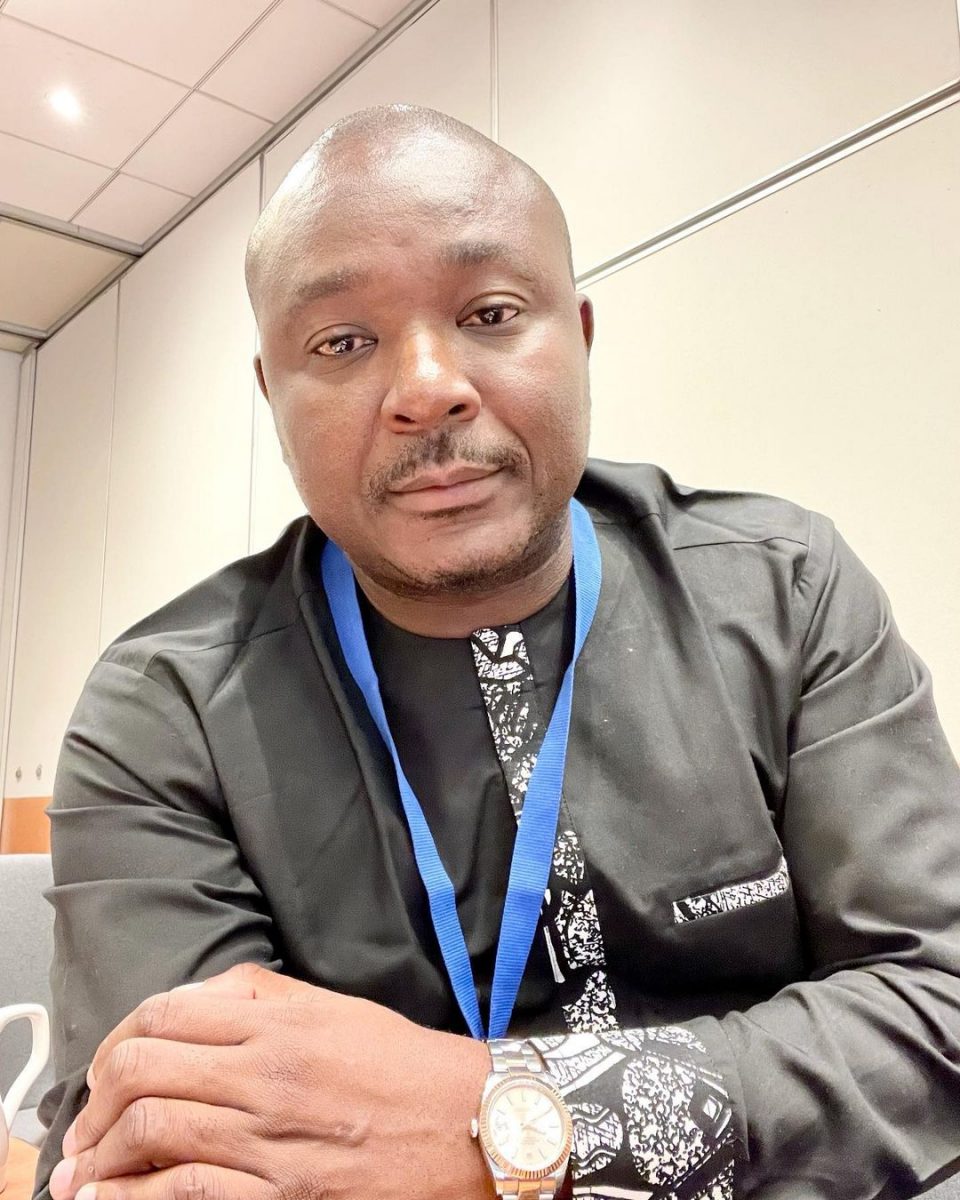 It would be recalled that creebhills reported that top personalities attended the final burial of popular businessman Obi Cubana’s mother in his hometown in Oba, Anambra state.

The occasion gave Nigerians more than they expected with a huge sum of money being flaunted by top personalities who graced the occasion.

Scenes from the event saw guests and bouncers struggling to pick money for themselves. (Watch Video Here).

However, Akin Alabi caught the eye of Nigerians as he was spotted spraying a little sum of amount despite his status in the country.

Called out by curious fans for his actions, Akin Alabi replied by revealing why he couldn’t spend cool cash like other top personalities in attendance.

Reacting to the video on his Instagram page, Akin Alabi noted that he couldn’t spray more than that because of his status as a government worker.

He wrote on his timeline:

As a government worker, I could not afford to spray (or was it sprinkle) more than this. And it was not 2k as bad mouthed people said. It was 9k. ? Thank you @obi_cubana for hosting us. You deserve all the love. Oya… Akin Nalabi eeeeh ?