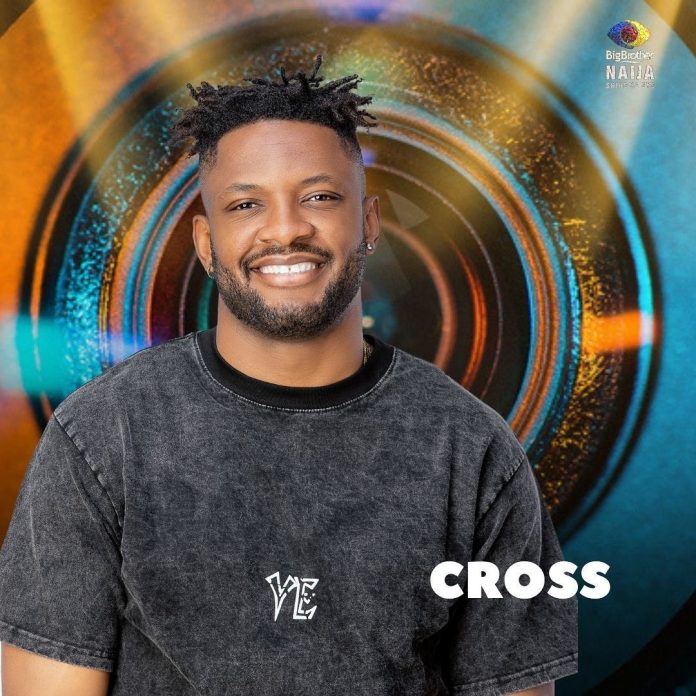 The Big Brother Naija season six reality show is getting more dramatic and intense but some housemates are cashing out huge sums of money, with Cross leading the race. 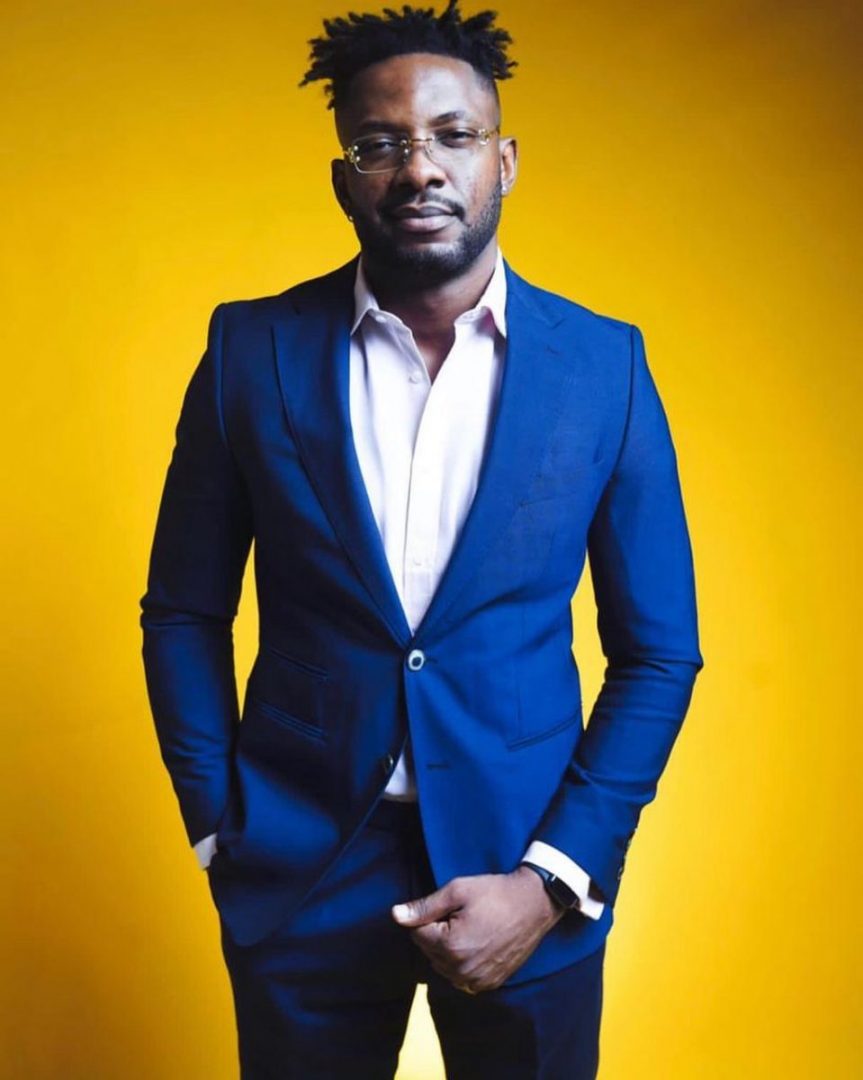 Big Brother Naija reality show has not just become popular for its dramatic scenes but also the task given to housemates.

Housemates are allowed to showcase their talents in some tasks and are opportune to win themselves cash prizes.

This year edition of the reality show has seen the likes of Angel, Liquorose, Pere, Whitemoney and Maria become a talking point on social media but that has not reflected in their winning.

A task was held last night with the winner going home with two million naira. After an impressive display from all housemates, Saskay and Cross end up victorious.

This has now played a huge role in the amount of money they’ve been able to accumulate at the ongoing reality show.

Cross is now number one on the list of housemates with the biggest winnings at the reality show, he has won 3.2 million naira.

Saskay is ranked number two on the list, winning N2.9M while Liquorose found herself on the number three spot with N2.5M.

Angel is placed number eight on the list with Yousef and JMK taking the number four and five-place respectively. 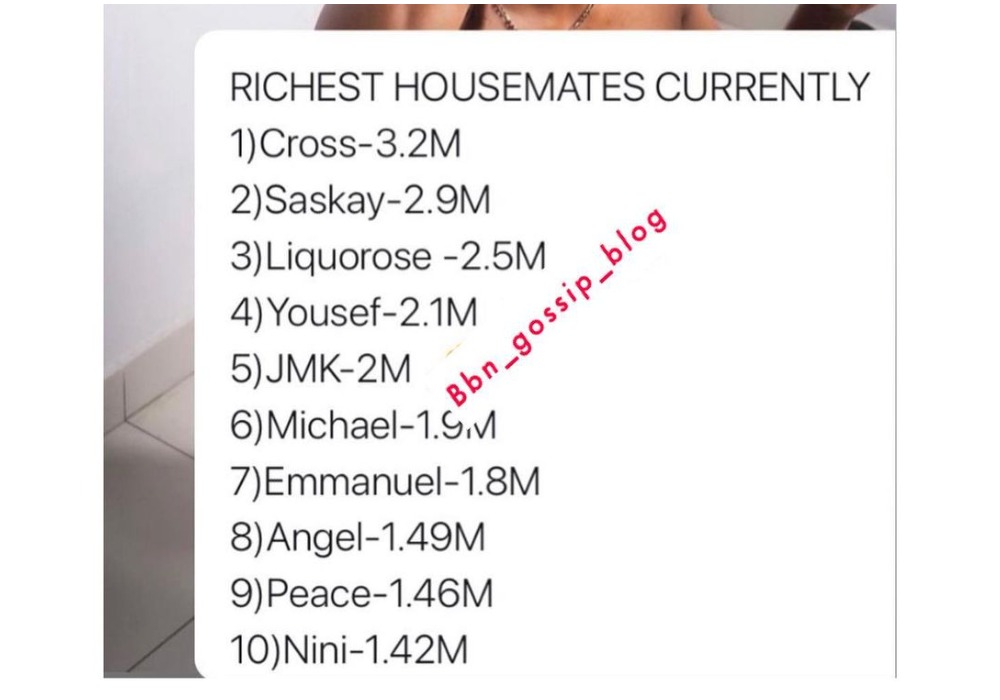 It’s left to see if Cross will be able to sustain the lead but first, he will have to escape eviction this week as he’s among one of the housemates set to be shown the exit door.