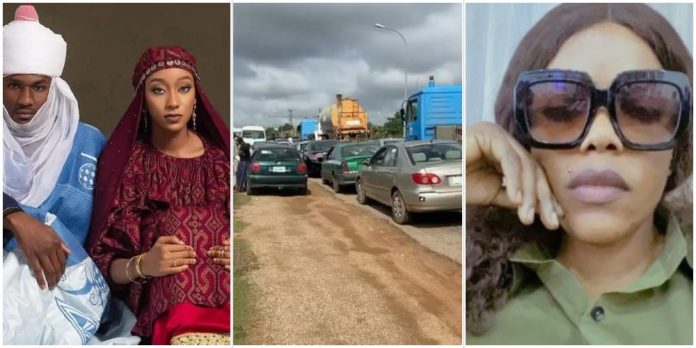 Popular Nollywood actress, Empress Njamah has taken to social media to call out President Muhammadu Buhari after she missed her flight due to the president’s son wedding. 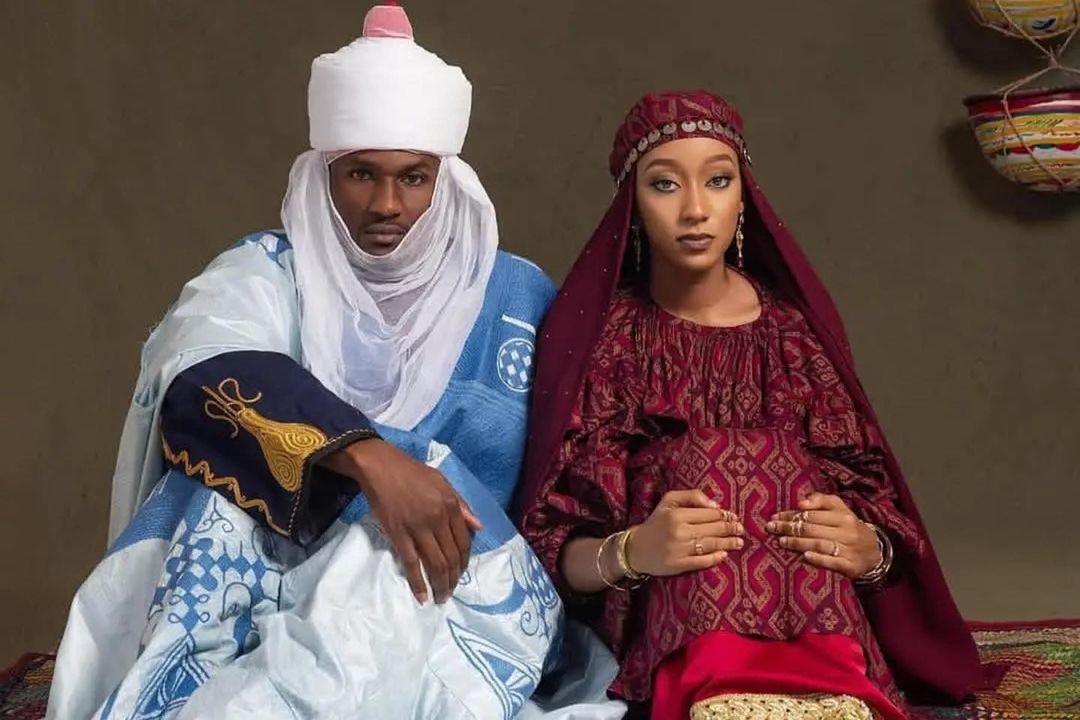 President Buhari’s son, Yusuf Buhari and Princess Zahra Ado Bayero, the 20-year-old daughter of Emir of Bichi, Kano, Nasir Ado Bayero are set to down get married in the next few hours.

A pre-wedding dinner was held on Thursday night in honour of President Buhari’s son, Yusuf and his bride-to-be Princess Zahra.

The wedding fatiha will be held at Bichi Central Masjid, followed by a reception at the Emir’s Palace in Bichi.

With Buhari set to attend the wedding, road users in Abuja were left to leak their wounds as some roads were blocked in order to give the president a free passage.

Not pleased with this, Empress Njamah voiced out her frustrations after she missed her flight because all roads were blocked.

She explained that despite leaving 3 hours earlier for the airport, she was in a road block for an hour and twenty minutes just because the President of Nigeria was passing.

Empress Njamah noted that action affected her mentally, physically. She added that it’s important people continue to pray for Nigeria.

This was made known to the general public some hours ago in a court document that has leaked on social media, (See The Document Here).