Home Entertainment BBNaija “I asked my daughter to go for BBNaija after my failed attempts”... 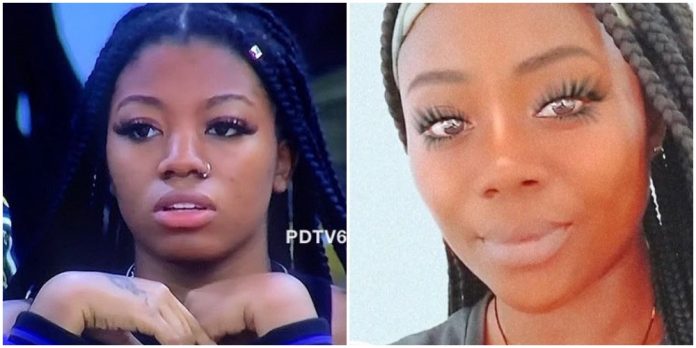 Big Brother Naija season six housemate, Angel’s mother has revealed why she allowed her 21-year-old daughter to participate in the ongoing reality show.

Angel has become one of the most talked-about housemates at the ongoing reality show with some fans skeptical of her affairs with other participants.

The beautiful screen diva has been caught in some dramatic scenes and this has got many fans dragging her on and off social media.

Her biggest controversy so far was when she was engaged in a war of words with Sammie who she formed a good relationship with in the early days, (Watch Video Here).

With some fans still dragging Angel on social media, her mother has come out to defend her daughter, revealing why she was allowed to join the show in the first place.

According to Angel’s mum, she has tried walking her way into the reality show on the previous edition but she couldn’t make it.

Angel’s mother also issued a stern warning to fans and lovers of the show, noting that anyone who insults her has themselves to blame.

She wrote on her page: 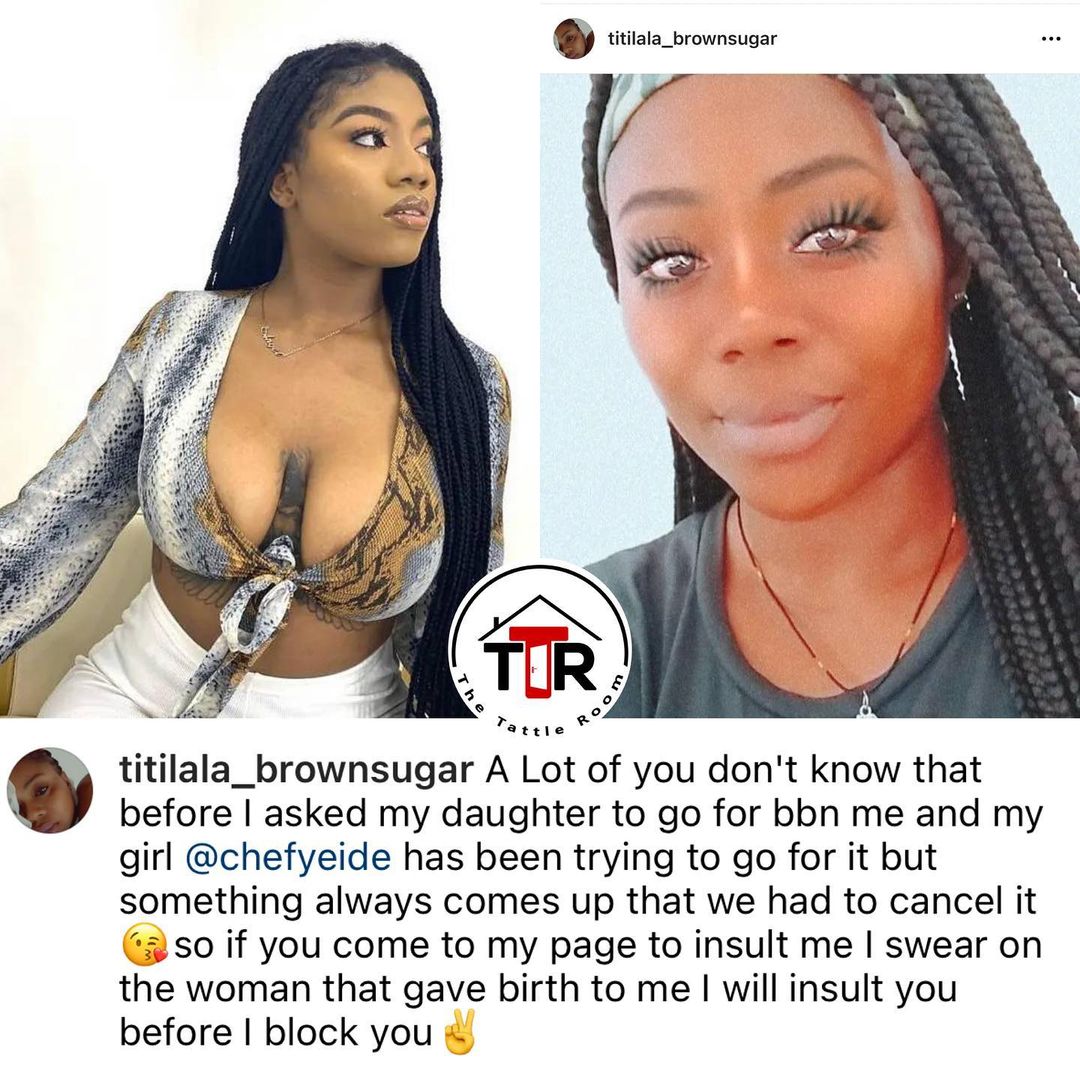 In related news, Jackie B during a conversation with Angel has revealed why her relationship with Michael might not work out.

Speaking with Angel after the eviction show, Jackie B insisted that Michael wants kisses and intimacy from her, an action she’s not ready to offer, (Read Details Here).