Home Entertainment Invest the money you want to give to church – Genesis Global... 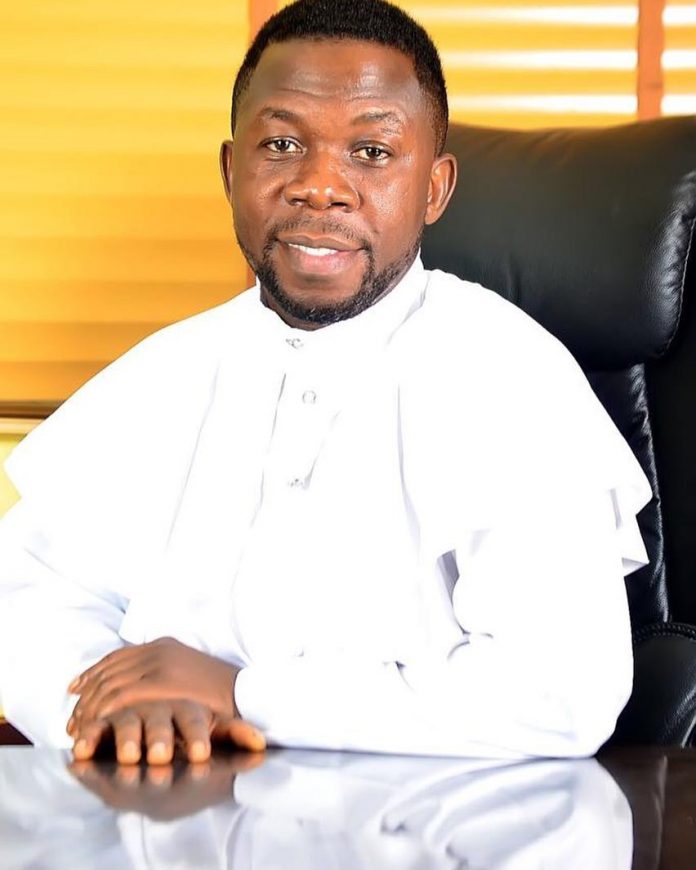 Senior prophet of Celestial Church of Christ Genesis Global, Prophet Israel Ogundipe has advised his congregation to invest their money rather than give it to church. 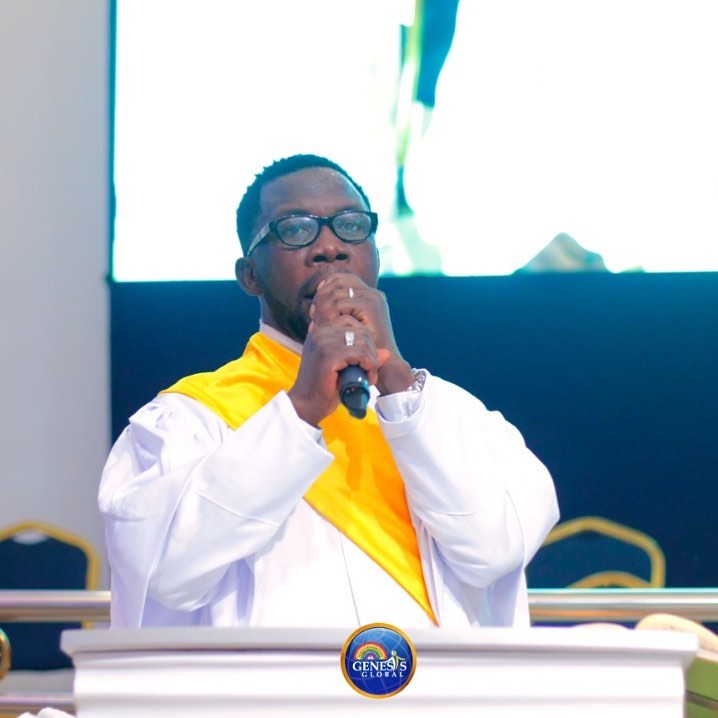 Prophet Isreal Ogundipe revealed this during a Sunday service at the church auditorium.

According to the popular clergyman, it is important members of the church invest their money in businesses like real estate.

Isreal Ogundipe urged his congregation not to believe that the future will take care of itself, a statement he claimed is a foolish mentality.

The clergyman noted that he’s not preaching against the congregation paying their tithe and offering but it’s important they are wise with their decision.

Isreal Ogundipe who was not ready to leave any stone unturned urged his congregation to stop forming like a rich man. He advised them to lay a good foundation for their family.

See video of the clergyman speaking below:

Isreal Ogundipe is making this declaration to his congregation just months after he was from prison.

The popular clergyman was convicted and sentenced to jail by a judge of the Lagos High Court, Olabisi Akinlade, for defrauding a London- based architect and converting her property for personal use.

Violette - June 21, 2020 0
As everyone is celebrating Father's Day, Actress Juliet Ibrahim as also joined the gang. She put on her official Instagram page to appreciate all fathers...

Johnson Olumide - May 12, 2020 0
Cardi B and Nicki Minaj got into a major fight as they entered tonight's high-profile Harper's Bazaar ICONS Fashion Week event—take a look at...

Johnson Olumide - January 15, 2020 0
Rosy Meurer is not new to controversies, as she rose to prominence on contentious issues. She fancies grabbing the headlines with every action she...